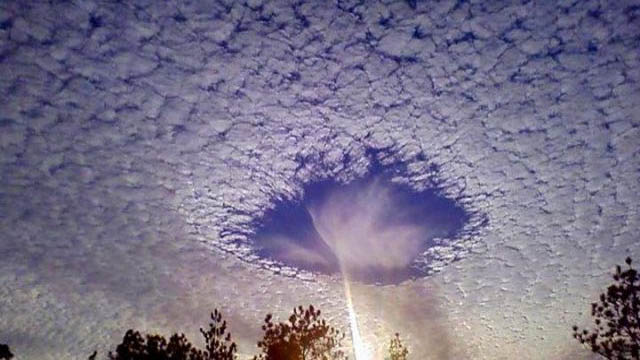 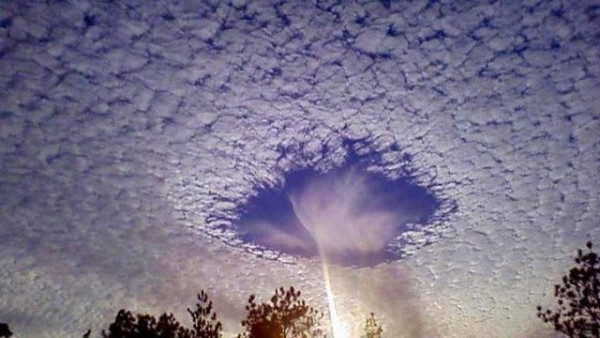 While speaking at the annual meeting of the American Association for the Advancement of Science in San Jose, California, Professor Alan Robock discussed the possibility that the Central Intelligence Agency is using the weather as a weapon of war. Robock has done research for the intergovernmental panel on climate change (IPCC) in the past.

Robock stated he was phoned by two men claiming to be from the CIA, asking whether or not it was possible for hostile governments to use GeoEngineering, or mass manipulation of the weather, against the United States.

“I got a phone call from two men who said we work as consultants for the CIA and we’d like to know if some other country was controlling our climate, would we know about it?”
[…]
“I’d learned of lots of other things the CIA had done that haven’t followed the rules and I thought that wasn’t how I wanted my tax money spent. I think this research has to be in the open and international so there isn’t any question of it being used for hostile purposes.“

WRC covered this subject over a year ago: https://wearechange.org/50-shades-of-spray/