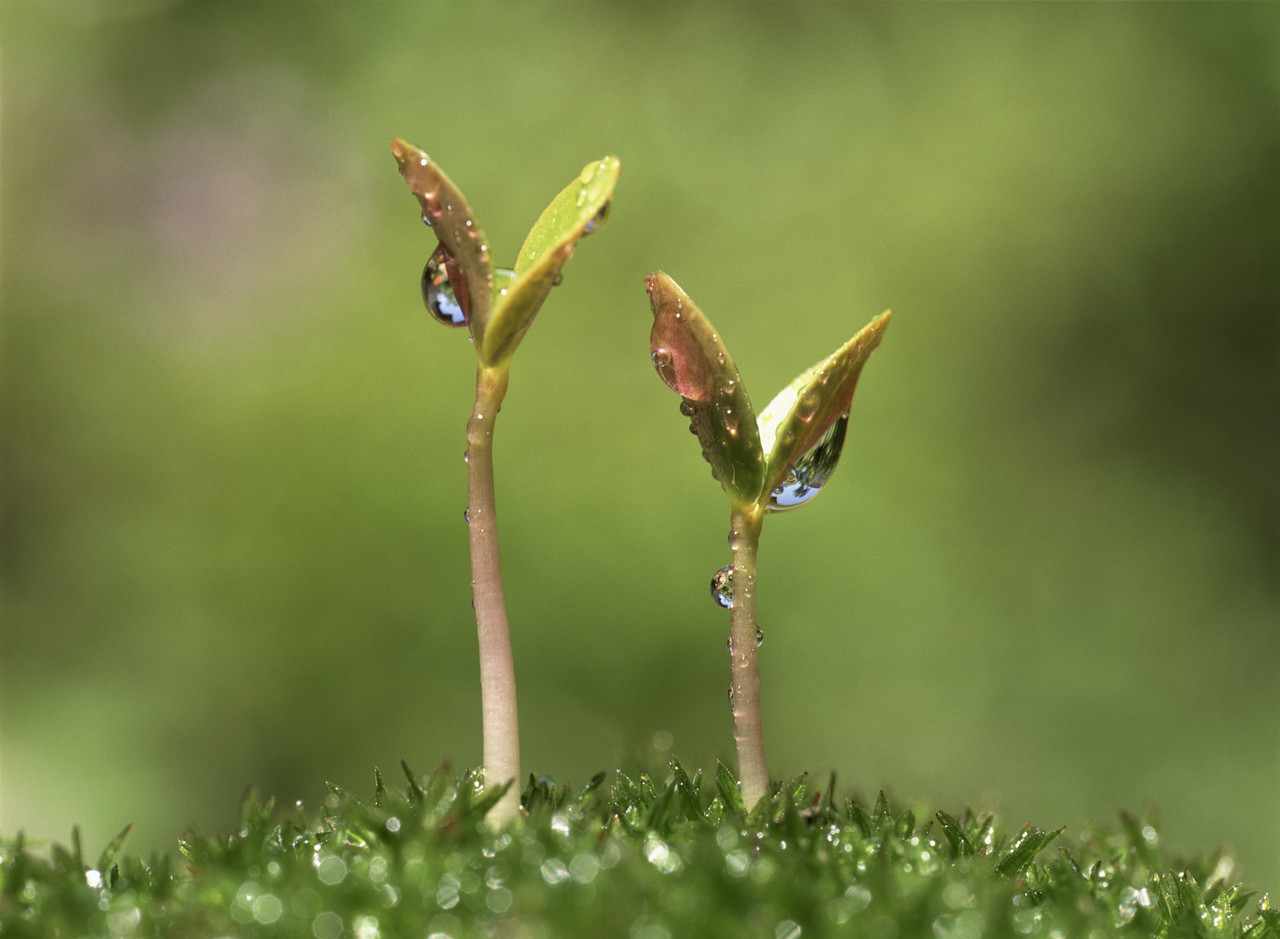 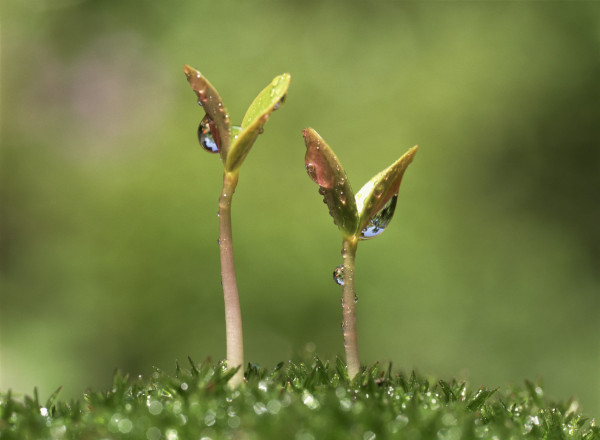 It’s an information superhighway that speeds up interactions between a large, diverse population of individuals. It allows individuals who may be widely separated to communicate and help each other out. But it also allows them to commit new forms of crime.

No, we’re not talking about the internet, we’re talking about fungi. While mushrooms might be the most familiar part of a fungus, most of their bodies are made up of a mass of thin threads, known as a mycelium. We now know that these threads act as a kind of underground internet, linking the roots of different plants. That tree in your garden is probably hooked up to a bush several metres away, thanks to mycelia.

The more we learn about these underground networks, the more our ideas about plants have to change. They aren’t just sitting there quietly growing. By linking to the fungal network they can help out their neighbours by sharing nutrients and information – or sabotage unwelcome plants by spreading toxic chemicals through the network. This “wood wide web”, it turns out, even has its own version of cybercrime.