Clinton Campaign Blames Everyone For Election Loss… EXCEPT HILLARY 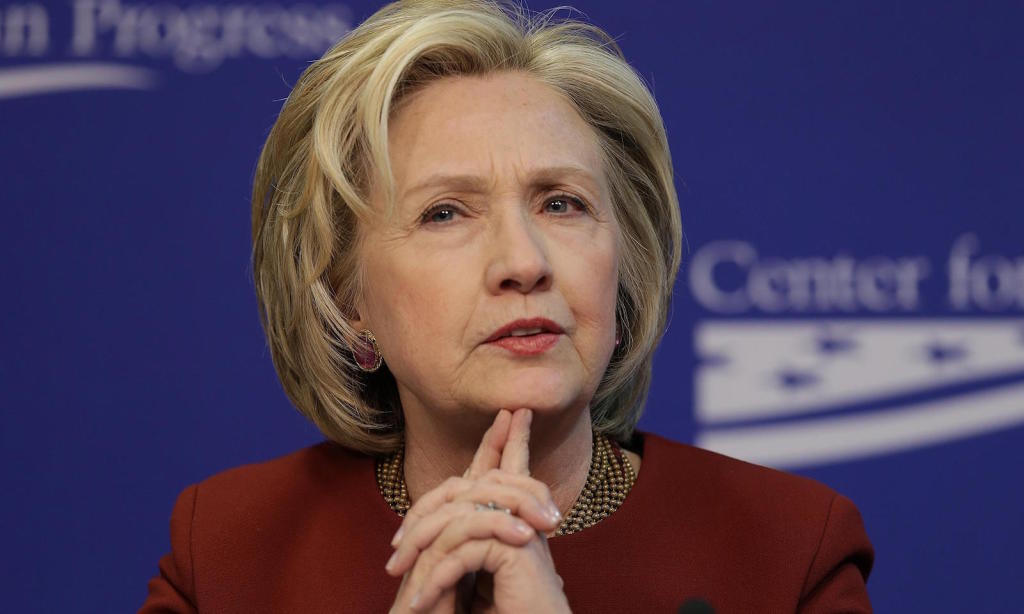 The Hillary Clinton campaign has been marked by a consistent pattern of blaming others for her failures, faults and wrongdoings. While she has spent months blaming Russia, for a number of things, the country was not the target of her campaign’s wrath when it came to losing the 2016 election.

Clinton told donors on Saturday that she blames FBI Director James Comey for announcing that the agency was reopening its investigation into her private email server, just 11 days before Election Day.

“There are lots of reasons why an election like this is not successful,” Clinton said. “Our analysis is that Comey’s letter raising doubts that were groundless, baseless, proven to be, stopped our momentum.”

The main reason the FBI would consider reopening the case is due to the fact that emails with links to Clinton were found on the computer belonging to former Congressman Anthony Weiner. Weiner is the husband of top Clinton aide Huma Abedin, and he is currently being investigated for having an inappropriate relationship with a 15-year-old girl.

While Clinton is critical of Comey now, she seems to have completely forgotten about the way he defended her before Congress when the FBI initially chose not to recommend charges against her in July.

Clinton campaign chairman John Podesta took a different route, blaming the election loss on the media. He did this despite the fact that WikiLeaks has proven that the mainstream media was complicit in elevating Clinton’s campaign across the scope of the election.

The things Hillary Clinton and her campaign are blaming her loss on, are actually incredibly revealing. It would be all too easy to blame the defeat on Russia or WikiLeaks. Instead, the campaign is blaming people like Comey and mainstream media figures—they are taking people who have stood by Clinton and defended her since the beginning, and they are throwing them under the bus. And that is one of the main reasons why Clinton did not win the election.