Were the Clintons involved with the criminal enterprise behind 911 ? 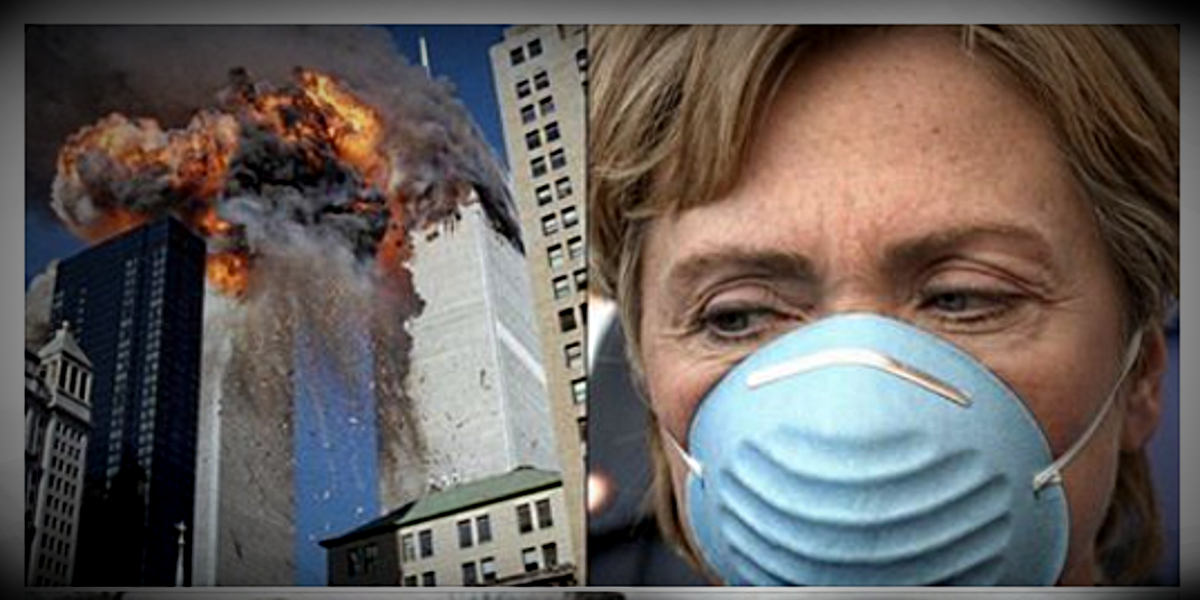 Were the Clintons’ involved with the criminal enterprise behind 911 or

Preparing the path for the false flag event itself? 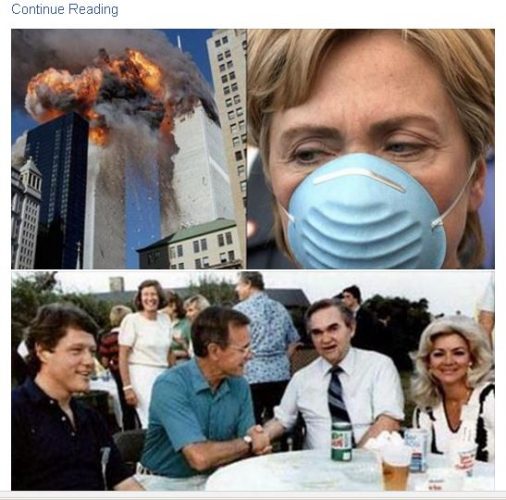 Were the Clintons involved with the criminal enterprise behind 911 or preparing the path for the false flag event itself?

“[There exists] a shadowy Government with its own Air Force, its own Navy, its own fundraising mechanism, and the ability to pursue its own ideas of the national interest, free from all checks and balances, and free from the law itself.”
— Daniel Inouye (Iran Contra Investigation)

“It appears that drug smuggling could very well be the illegal enterprise at the center of the criminal network behind 9-11…the illegal drug trade is where the interests of the Bush family, the Clintons, the CIA, and the Mossad all come together.” Christopher Bollyn

A.I.G owned the largest fleet of small planes in the world

“the first plane of 9-11 flew directly into the secure computer room of a company belonging to Maurice Greenberg. Greenberg’s insurance company A.I.G. also happened to be the crooked company in the middle of the [2008] bailout.

“ACE and Kroll, were run by the Greenberg family [whose] tentacles curled around the heart of the [911] tragedy.”

AIG was pulling off the same sort of nonsense in the 1980’s but they couldn’t have done it without Bill Clinton
https://www.google.com/…/aig-trial-just-more-proof-of-…/amp/

There were so many connections between 911 & Iran-Contra that Kevin Ryan called it a sequel.
https://www.google.com/…/911-as-a-sequel-to-iran-contra/amp/

Ptech, though known by FBI Bin Laden Unit Chief (later whistleblower) Robert Wright to be headed by a major Al Qaeda financier, [Bollyn traced this enterprise to Michal Goff & Israel] and funded by Stephens’ former BCCI colleagues, was placed in charge of software management at every critical US Government agency- Defense, State, Justice, Energy, Transportation, the White House itself.

Ptech “produced software that derived from PROMIS, had an arti cial intelligence core, and was installed on virtually every computer system of the U.S. government and its military agencies on September 11, 2001,”

“Whoever plotted 9/11 definitely viewed the FAA as the enemy that morning. Overriding FAA systems would be the most effective way to ensure the attacks were successful,”
https://www.facebook.com/groups/IAmTheFaceofTruth.YourPosts/permalink/1067612326653440/

1996-1997: Ptech Begins to Get US Government Contracts (while Clinton was President)

While I cannot says that the cover-up of 911 would or would not be possible without the consolidation of the press, it was certainly easier once the mainstream press was reduced to just a handful of players. This feat was achieved under President Clinton with the help of the son of Iran-Contra alumni Michael Powell (Colin’s son)
https://www.facebook.com/groups/IAmTheFaceofTruth.YourPosts/permalink/1066855343395805/

Rich has long worked for the Mossad and with the Bush family.” Rich not only provided some of the funding Israel needed to develop the Sol-gel (nano composite coatings) needed to bring down the Towers but he helped put in place the key individuals and campaniles later involved with the destruction of the WTC evidence. (Clinton acknowledged that requests from the pardon came from 911 key conspirators Scooter
Libby & Ehud Barack)
http://www.bollyn.com/9-11-archive-2010/

A few more facts to consider;

In many regards, Bosnia and Kosovo (1998-1999) were “dress rehearsals” for the destabilization of the Middle East (Iraq, Libya, Syria, Yemen).
http://www.globalresearch.ca/bill-clinton-worked-ha…/5474094

Some have called the Oklahoma City bombing Baby Godzilla: The 911 test run
https://www.facebook.com/groups/IAmTheFaceofTruth.YourPosts/permalink/1027805190634154/

The criminal drug running enterprise at the center of Iran Contra.