NEWS Russia Deploys Major Fleet Off The Coast of Syria 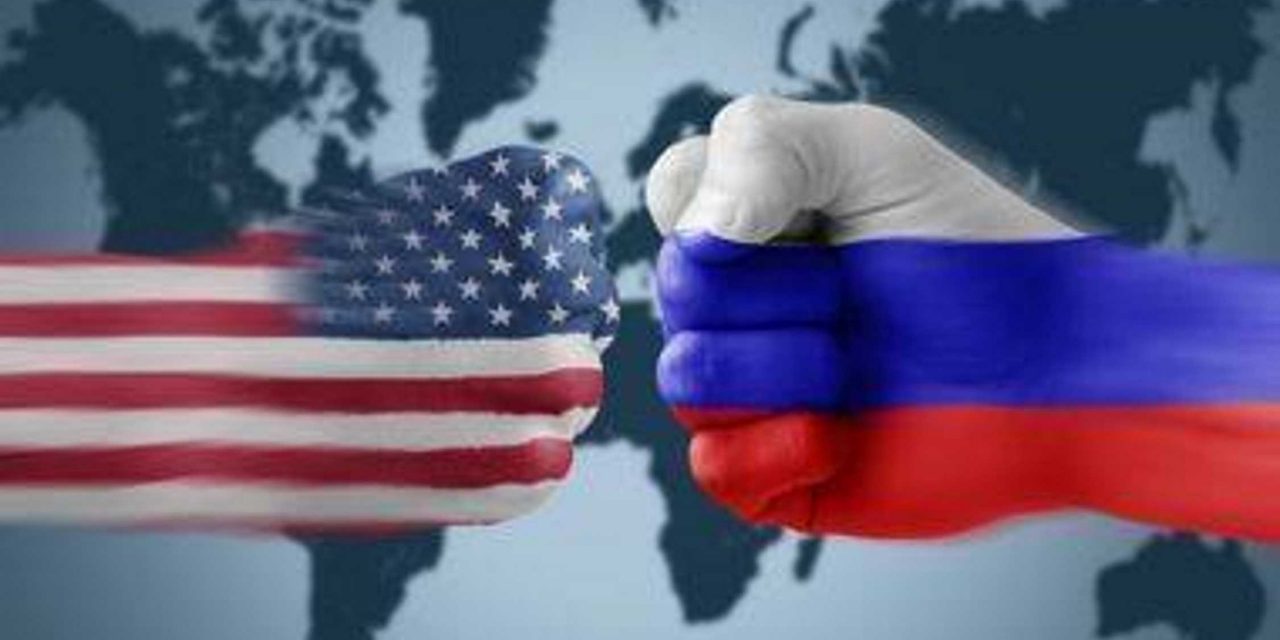 Back in the summer of 2013, just around the peak of the first major escalation involving Syria and the US attempt to remove its president al-Assad, the Mediterranean briefly looked like a parking lot, with US and Russian ships on anchor just off the Syrian coast prepared for any eventuality.

(ANTIMEDIA) Moscow is sending a blunt message to its American counterparts by dispatching a major aircraft carrier battlegroup to conduct operations in Syria, while another Russian spy ship appears to be surveying underwater internet cables in the region.

The Russian aircraft carrier, Admiral Kuznetsov, is currently conducting live-fire exercises with its escort vessels between Scotland and Norway and is expected to remain on-station off the coast of Syria for at least four months. It is leading a fleet of eight Russian ships. The move comes as Russia and the United States continue to disagree over the fate of the Syrian conflict. It is speculated to be in anticipation of an expansion of the Syrian war. As U.S.-backed Iraqi forces look to liberate ISIS’s last major stronghold within Iraqi territory, many are rightly predicting the focus of the so-called war against ISIS will shift to Syria.

“The war against Daesh will be moving into Syria, more focus will be on there – just as it is, there were will [sic] a large Russian led task force off its Mediterranean coast. This is going to shift the balance of power within the area, even more in favour of Assad; simply because it will complicate the task for other nations wishing to support their own allies within the conflict.” 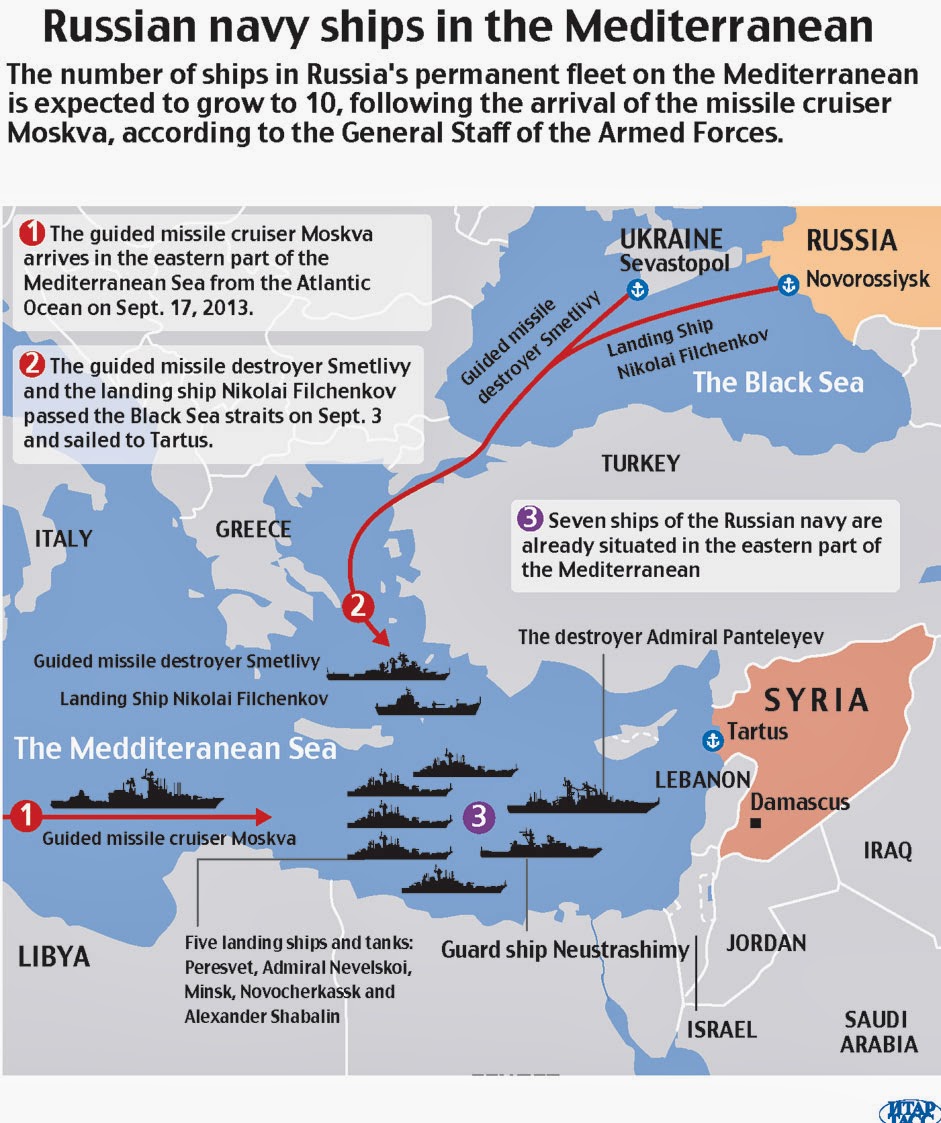 Dr. Clarke also suggested such a move would represent a shift in the balance of world military power, particularly in light of the timing of joint Russian-Chinese exercises being conducted in the disputed South China Sea.

Although it is unclear whether the U.S. will be deterred by Russia’s military posturing in Syria (especially once the country has sworn in an all but certain President Clinton), Russia may have some hidden strategies in deploying these warships to the region. As reported by the New Zealand Herald:

“Author and military analyst H.I. Sutton is one of several observers who have noted the unusual activity of a suspected Russian survey ship, the Yantar, in waters between Cyprus, Syria, Lebanon and Turkey in recent weeks.

“Pentagon officials last year noted a number of Russian submarines and warships had been lingering in parts of the Atlantic Ocean containing arterial undersea fibre-optic cables.

“If these cables were to be cut in such remote locations, it could take weeks – or even months – to repair them.

This could lead to enormous international economic and governmental disruption, Dr. Alexey Muraviev of Curtin University told news.com.au as reported by the New Zealand Herald.

It appears the Russians have tricks up their sleeves that may ultimately shift the balance of power within Syria and the wider Middle East region. However, the U.S. and its allies are unlikely to back down from their regime-change agenda plans in Syria anytime soon, and the public should be prepared for the worst in this conflict.

This article (Military Balance of Power Shifting Worldwide as Russia Sends Naval Fleet to Syria) is free and open source. You have permission to republish this article under a Creative Commons license with attribution to Darius Shahtahmasebi and theAntiMedia.org. Anti-Media Radio airs weeknights at 11 pm Eastern/8 pm Pacific. If you spot a typo, please email the error and name of the article to edits@theantimedia.org.