US Iraq War Veterans Being Forced To Repay Enlistment Bonus 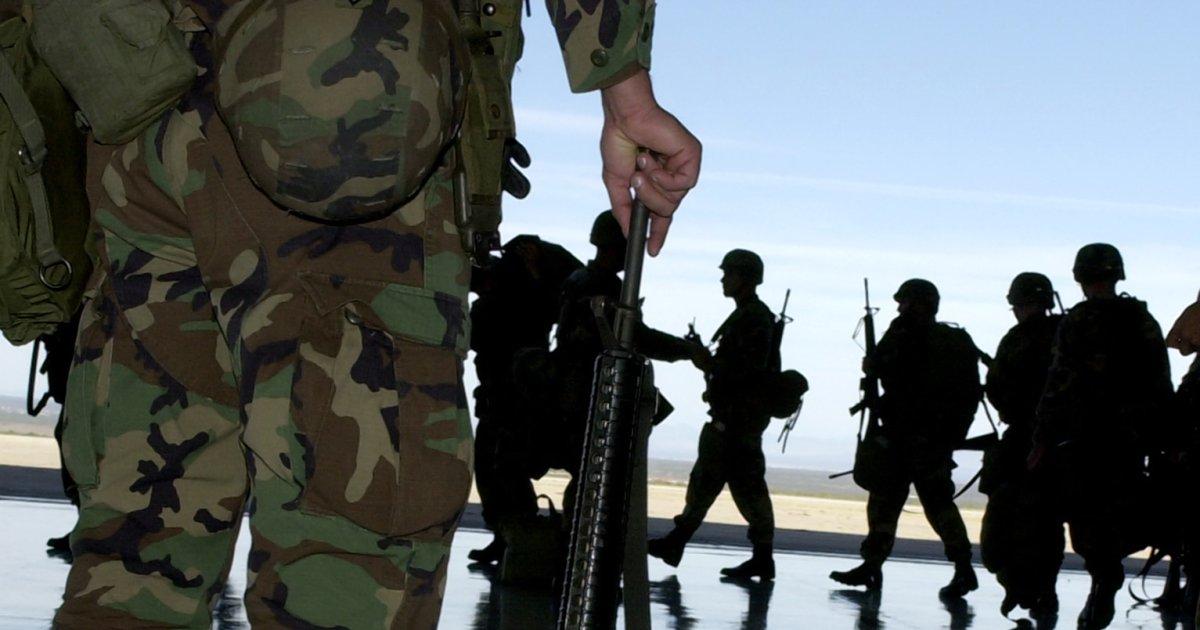 By: The Associated Press, October 22, 2016
SACRAMENTO, Calif. — Nearly 10,000 California National Guard soldiers have been ordered to repay huge enlistment bonuses a decade after signing up to serve in Iraq and Afghanistan.

The Los Angeles Times reports the Pentagon demanded the money back after audits revealed overpayments by the California Guard eager to fill ranks and hit enlistment targets.

Read the full Los Angeles Times story for all of the details.

Faced with a shortage of troops at the height of the two wars, California Guard officials offered bonuses of $15,000 or more.

Soldiers say they feel betrayed at having to repay the money.

One former Army Captain says he refinanced his home mortgage to pay back his $25,000 reenlistment bonus.

The California Guard says it has to follow the law and collect the money.