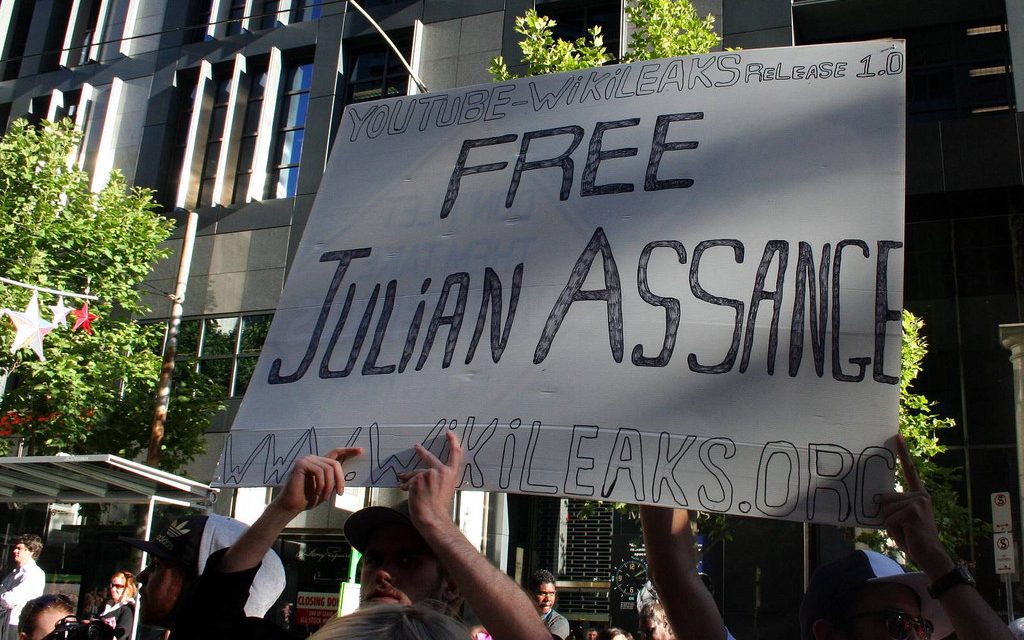 It didn’t take much for CNN to fold after Wikileaks threatened to sue it for defamation.

As reported on Wednesday, the whistleblowing organization threatened to sue CNN after the biased, pro-Clinton news organization aired an interview with Phil Mudd, in which the paid analyst and ex-Deputy-Director of the CIA called Julian Assange a pedophile.

CNN’s counterterrorism “analyst” made the on-air statement on Wednesday while discussing WikiLeaks. Mudd boldly declared that “there’s an effort to protect WikiLeaks (and) a pedophile who lives in the Ecuadorian embassy in London.”

Shortly after the lawsuit threat, CNN promptly apologized for the segment and conceded that “CNN has no evidence to support that assertion.”

Unwilling to be subject to discovery proceedings, and further accusations of spreading “fake news”, CNN said that it “regretted the error” made by its guest: “Assange is currently wanted for extradition to Sweden to face sexual assault allegations there, and no evidence suggests that the women involved were minors.

“We regret the error,” it read.

We've deleted a tweet that included a video clip from New Day earlier this morning. Here's our statement: pic.twitter.com/qJqTtzy69T

The only known accusations of pedophilia against Assange stem from a strange dating website that claims to be a former UN Global Compact member based in Houston, but which has since been delisted by the UN.

The website made claims in October that Assange had sent pornographic material to an 8-year-old Canadian girl living in the Bahamas.

However, there was no report of the crime by the family and Stephen Dean, assistant commissioner of the Royal Bahama Police Force, told McClatchy DC, “We got a phone call of someone giving us some information. But we never had a face-to-face. It could have been a hoax.”

And now back to CNN accusing others of spreading “fake news.”