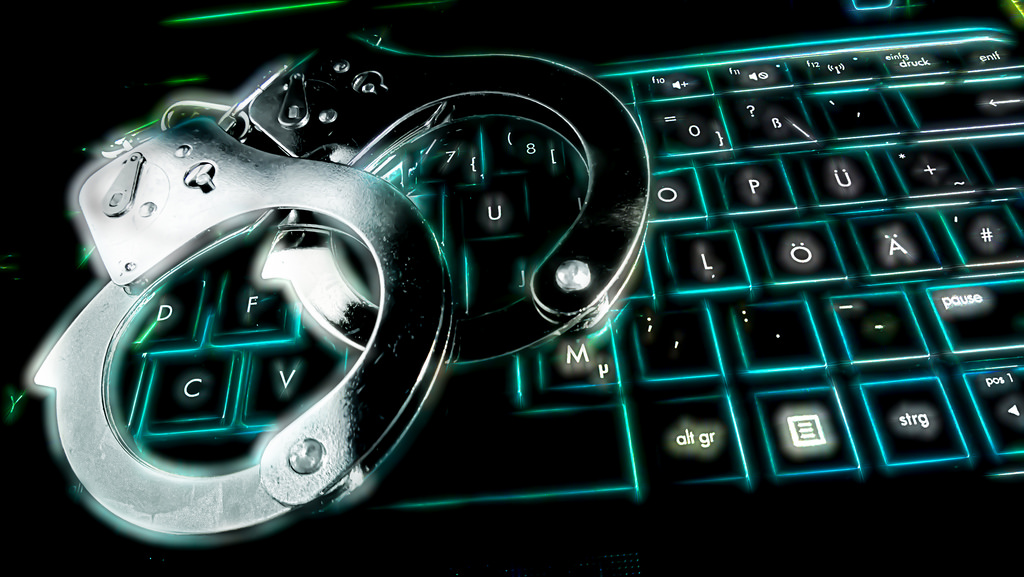 Pedophiles are going free because the FBI refuses to reveal its secret methods.

As a result of the FBI’s refusal to turn over any information about the NIT used to gather information on Michaud, the FBI then chose to let Mr. Michaud go free. According to Techdirt, this is a common practice for the FBI when forced to choose between handing over technical data or letting a suspect walk free.

“The FBI is developing quite the reputation for dropping prosecutions in the face of challenges of its secret tools and techniques. The NDAs it hands out to every law enforcement agency seeking to purchase Stingrays not only tells them to obscure the device’s use, but to let suspects walk if it seems some of this info might make its way into the courtroom,” Techdirt writes.