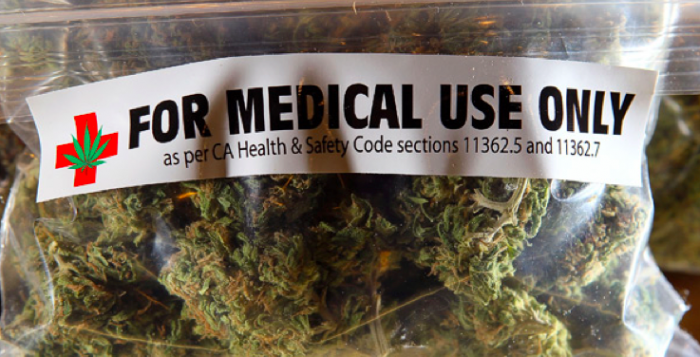 On Wednesday, the Colorado Board of Health awarded more than $8 million in research grants to its health officials for studies on the effects of medical marijuana in treating ailments such as brain tumors, epilepsy, and post-traumatic stress disorder (PTSD).

According to the Associated Press, this line of research is a “new frontier,” due to the fact that “government-funded marijuana research traditionally focuses on the drug’s negative health effects.”

Colorado was one of the first two states to legalize cannabis for recreational use, and one of the 23 states and Washington D.C. to legalize it for medicinal use.

Dr. Suzanne Sisley, a Psychiatrist in Arizona, who will help conduct a study on how treatment with marijuana affects veterans with PTSD, pointed out that this step is a first for the U.S. Government.

“This is the first time we’ve had government money to look at the efficacy of marijuana, not the harms of marijuana,” Sisley said.