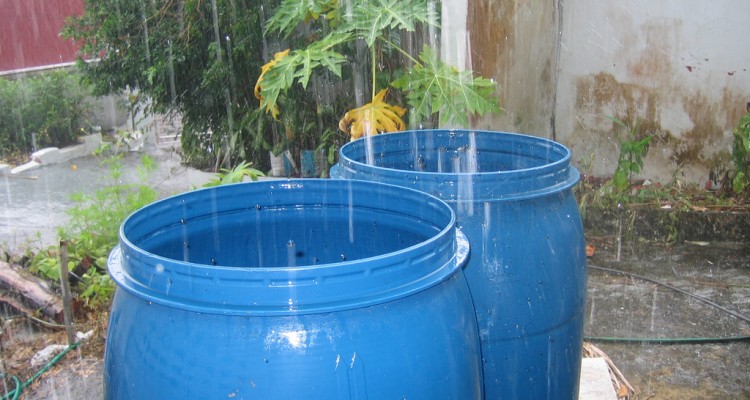 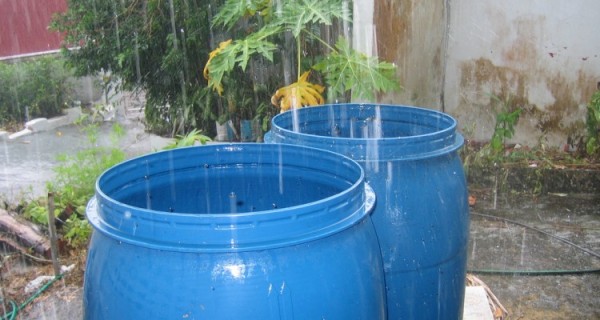 A bill is meandering its way through the Colorado state legislature to legally allow citizens to catch and store rainwater in barrels for the purpose of watering urban gardens.

That’s correct. Collecting rainwater in a barrel is outlawed.

The bill swept through the state’s House two weeks ago in a 61-3 vote. But its prospects in the Republican-controlled state Senate remain murky.

“Citizens in our state want the senseless ban on rain barrels to be lifted so they can use this conservation tool to water their lawns and gardens. We couldn’t be more thrilled that this important bill has cleared its first house on the path to become law,” Conservation Colorado Executive Director Pete Maysmith said in a press statement about the vote.

Colorado’s legislature attempted to vanquish the ban last year, but it was halted and eventually defeated by Republican Sen. Jerry Sonnenberg, who claimed nixing the law would harm the so-called first-come first-serve water rights farmers and ranchers have in his district.

Sonnenberg, among others who oppose the bill, argue rainwater is included in first-come first-serve rights, as rain run off helps replenish aquifers, creeks and rivers.

The study found, on average, nearly 8,000 gallons pummel homes. The law would allow citizens two rain barrels, which would collect somewhere between 50 and 55 gallons of water.

Uncaptured rainwater run off, of course, would make its ways to the state’s rivers and streams.

The study concluded that the law would have minimal effect on the first-come first-serve rights.

Still, the bill’s opponents say there is no recourse for people with “senior” rights who say they are being affected by the law. If somebody has a beef with a lack of water run off, they’d have to hunt down the person who caught too much water and hash out their differences, Sonnenberg noted.

Water courts rule on these issues, but such legal systems are too expensive for average citizens.

“We’re not anti-rain barrel,” Farmer Jim Yahn told the House Committee on Agriculture, Livestock and Natural Resources in February. “We’re against the misuse of the prior appropriation system.”