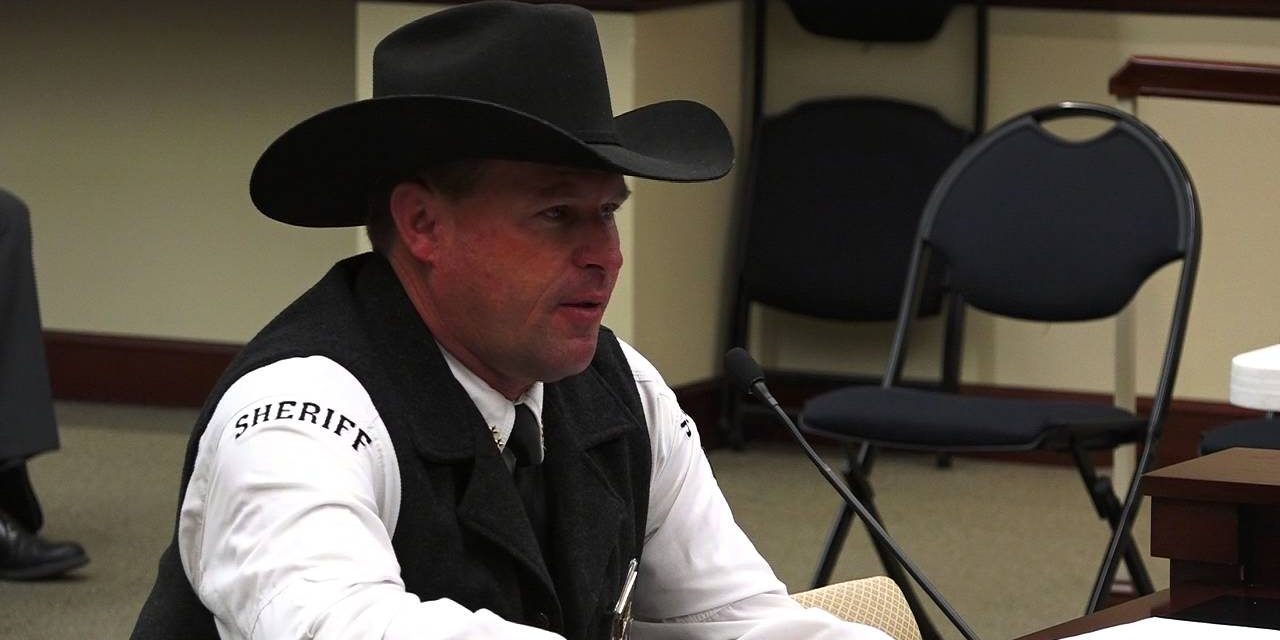 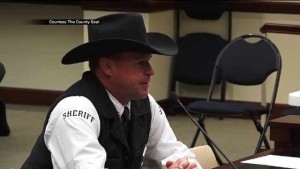 The quiet peaceful people from Utah have had their fill with the unnecessary and unconstitutional Bureau of Land Management. They would like to have their land returned to them and for the feds to leave. Piute County Sheriff Marty Gleave, a 25 year veteran of the position has witnessed these dirty tactics conducted by the feds and that the ‘land police’ have extended their overreach to far.

Sheriff Gleave serves the citizens of the second smallest county in the state. He has seen that things “get progressively worse and worse and worse with the so-called land police.”

The last tally of people who lived in Piute county was around 2000 citizens. The BLM with government funds controls approximately 74% of the land in the county. The Sheriff’s department already handle what needs to be done for the welfare of their constituents and they don’t want or need them there. Gleave accredits the feds, specifically the Forest Service and BLM, as “mismanagement” of their make-believe authority. He recently gave a bold statement that he will not allow his county to continue to be invaded by the evil Bureau of Land Management and the US Forest Service. He has come to his wit’s end and is warning the BLM that he will “deputize everyone and arrest all federal agents” if they come into his county.

Gleave addressed the Rural Caucus of the Utah State legislature on February 12,2016. Sheriff Gleave details strong points about how men can abuse their authority while using himself as an example to explain that if he was to abuse his authority given to him by the people he serves he could arrest people daily. He knows that would be wrong, unjust, and lawless.

Sheriff Gleave said that he has his own militia who are his people, and didn’t need any outside help. “We’re not taking no more cuts on the Mountain. Gleave exclaimed!

“I’ll deputize every man, woman and child in the county to stop what’s going on.”

Getting the stances from the presidential candidates would be interesting, by asking them straight up if they support the abolishment of unconstitutional government agencies like the Bureau of Land Management, Forest Service, ATF, DEA, and Department of Homeland Security. These expendable and undesirable government automatons need to be abolished permanently and the released back to the states and stripped from the government. Then set in stone again that state’s rights should always trump the authority of the feds.