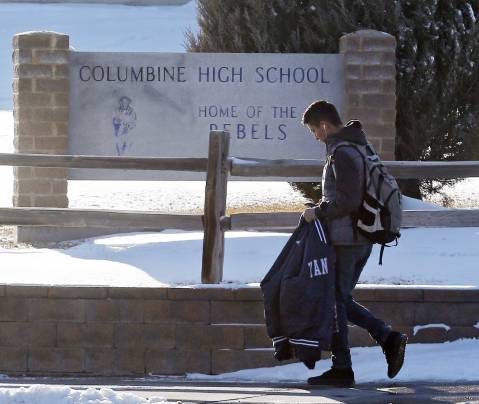 A former Columbine student has introduced a bill to allow for firearms in schools.

Colorado Rep. Patrick Neville, R-Castle Rock, was a student at Columbine High School in 1999 when two seniors went on a massacre that killed 13. Now he has introduced legislation that would allow anyone with a concealed weapons permit to be able to conceal and carry in public schools, according to The Denver Post.

“This bill will allow honest law-abiding citizens to carry a concealed firearm for protection if they choose to,” Neville said in a statement. “But most importantly, it will give them the right to be equipped to defend our children from the most dangerous situations.”

Patrick Neville’s father, Sen. Tim Neville, R-Littleton, is cosponsoring the bill, which will be heard by a Democratic-controlled House State Affairs committee.