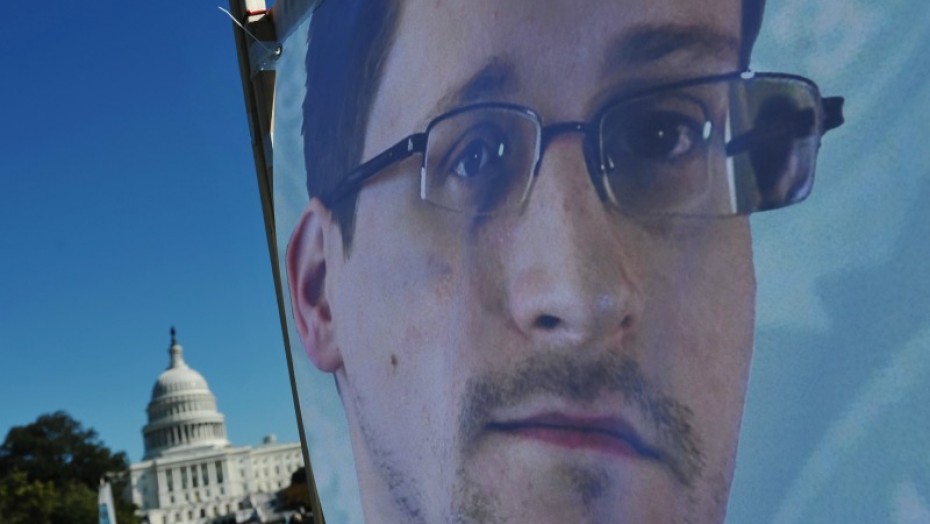 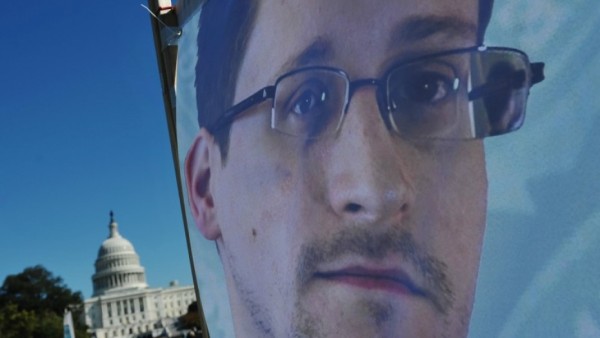 Edward Snowden is very popular in both Germany and Russia.(MANDEL NGAN/AFP/Getty Images)

One of America’s most wanted fugitives is more admired than President Obama in both Germany and Russia, according to a new poll measuring international attitudes.

Snowden’s ranking in Germany puts him four spots ahead of Obama in a nation considered a close U.S. ally and the lifeblood of the struggling European economy. Obama was not listed among the top 10 most admired men in Russia, an unsurprising finding given the increasingly chilly relations between the two countries since Russian President Vladimir Putin’s government invaded part of Ukraine last year.

Germany’s high appraisal of Snowden follows a year and a half of revelations sourced to the former National Security Agency contractor that exposed the U.S. government’s dragnet domestic and international surveillance programs. The disclosures—some of which were published in German magazines and news sites—at times embarrassed Obama and senior American officials, who were often forced to do damage control when the public learned that spying programs sometimes targeted allies.

German Chancellor Angela Merkel was reportedly irate after a Snowden document appeared to show that American spies had tapped her personal phone even without Obama’s permission or knowledge. She is scheduled to visit the White House next week, and intelligence-gathering protocols are expected to come up during discussions with Obama.

Germany also boasts strident privacy laws, making it an anti-surveillance haven for many tech activists and civil-liberties advocates who wish to stay beyond the NSA’s prying eyes. Journalist and documentary filmmaker Laura Poitras, to whom Snowden handed over his stolen documents, lives in Berlin in part because she believes she would be unable to carry out her work in the United States without being subject to intrusive government monitoring.

Despite being bested in Germany and Russia, Obama is still far more admired than Snowden across the globe, according to the poll. While Obama is ranked the second most-admired man in the world—behind only Microsoft founder Bill Gates—Snowden doesn’t even crack the top 20.

Snowden, 31, is currently living in Russia under asylum. He fled the United States in 2013 after deciding to leak a massive trove of top-secret documents about the government’s mass surveillance to journalists.

In an interview released last month, Snowden needled some of his critics, including former NSA Director Michael Hayden, by saying that life as a fugitive was going well.

“They talk about Russia like it’s the worst place on Earth,” Snowden said. “Russia’s great.”

American authorities have repeatedly said they want Snowden to come home and defend his actions in court, but the computer analyst has insisted he would not be given a fair trial.

Snowden remains an uncomfortable thorn in the side of the U.S. intelligence community, and many officials have called his actions treasonous. Some of Snowden’s critics have suggested he may be sharing national security secrets with the Russian government, an assertion that Snowden and his allies sharply dispute.