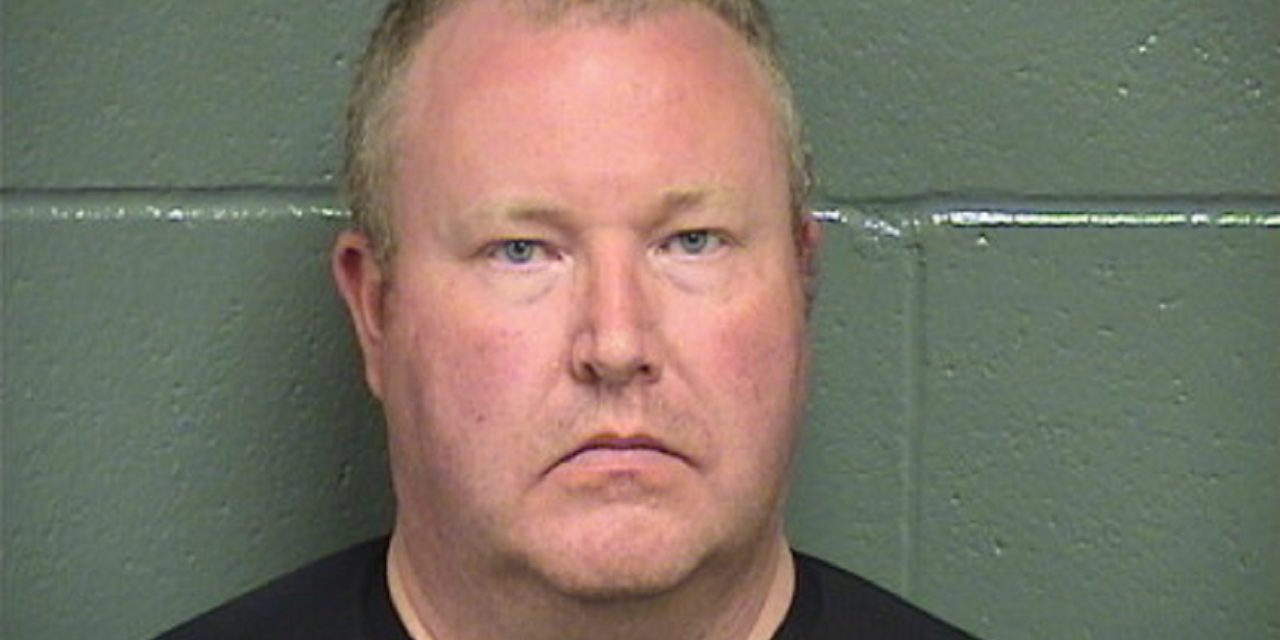 A Colorado sheriff has been arrested for allegedly sexually assaulting a disabled woman at his home before bringing her to jail. 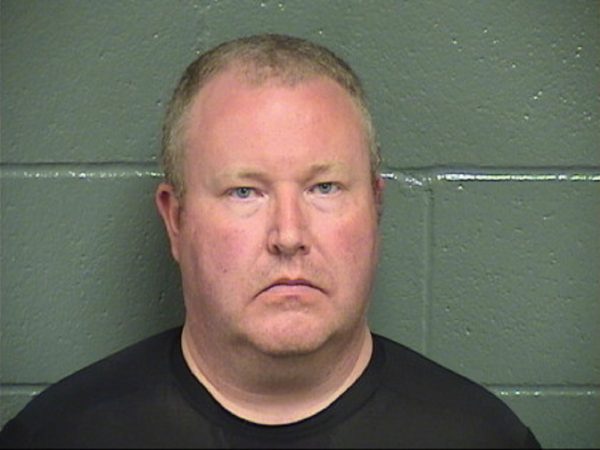 Sedgwick County Sheriff Thomas Hanna, 43, is charged with felony sexual assault of an at-risk adult, felony sexual conduct with an inmate, and misdemeanor charges of official misconduct and soliciting prostitution.

The incident took place on August 10, as Hanna was supposed to be transporting the disabled woman to Logan County Jail. Instead, the elected sheriff allegedly brought her to his home, in his personal vehicle, and offered her $60 for sex.

The woman told investigators that the sheriff told her “I just want sex,” and ordered her to remove her clothing. He allegedly used his fingers to assault her while exposing himself. She claims that he also threatened to imprison her for the rest of her life if she reported the assault.

The victim says that she did not ask the sheriff for the money that he promised her, but he later placed $20 on her commissary account. Hanna claims that he did this because he “has a big heart” and wanted her to be able to call her brother.

According to the affidavit, the woman who has not been publicly named stated that she was “ashamed” of her disability and did not understand that she had been victimized. She is described as being unable to function on her own, and was in jail on harassment and domestic violence charges.

The investigation into Hanna’s actions came after Deputy Larry Neugebauer reported seeing Hanna place the woman in his personal truck — and later seeing that truck parked outside his home. Transporting a prisoner in a personal vehicle is a violation of the department’s policy.

“There was information given to me that I had to act on quickly and I did that and once I deemed it necessary I brought in the Colorado Bureau of Investigation and went from there and then made the decision that the 18th needed to take over so everything has happened rather quickly but I’ve done everything with as much transparency as possible,” District Attorney Brittny Lewton told the local CBS affiliate.

Hanna has declined taking a polygraph test, but claims that he had taken the woman to his home to discuss criminal activity in the area — which he says was a “poor decision.”

Hanna’s bond has been set at $250,000 and he faces anywhere from eight years to life in prison if he is convicted of the felony charges.

If he is released on bond, he will be required to wear a GPS device, remain at least 100 yards from Sedgwick County Courthouse, not contact his victim or any witnesses, and not contact anyone under the age of 18 — which includes his two foster children.

Hanna’s next court appearance is scheduled for September 16.