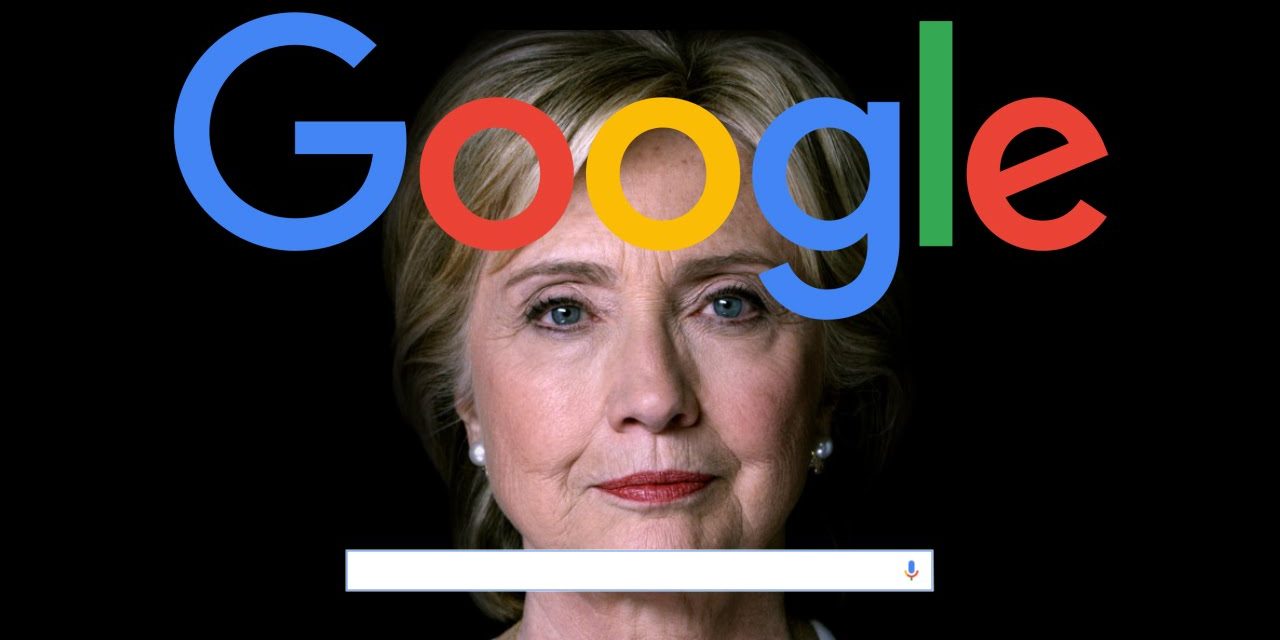 Hillary Clinton hasn’t held a press conference in over 260 days, and while the mainstream media is looking the other way, they are also going out of their way to cover up another topic related to the Democratic nominee: her health.

The corporate media has tried to bury the story by acting like it’s none of our business. Perhaps knowing everything about Clinton’s health records isn’t our business, but why aren’t we allowed to ask questions?

The job of president is an incredibly stressful and demanding position, and many people are questioning whether Clinton could handle it—not because she is a woman—but because of her conduct on the campaign trail.

Dr. Drew Pinsky, who has become known as the celebrity addiction expert, was ridiculed by the media for saying that after examining Clinton’s medical records, he became “gravely concerned” over both Clinton’s health and the quality of healthcare she is receiving. While the mainstream media acted as though Dr. Drew was just pandering to a crazy conspiracy theory, Dr. Bob Lahita said he thinks Clinton’s history leaves room for concern and that all candidates should be more open about their medical records.

Then former New York City Mayor Rudy Giuliani came along and pointed out the media hypocrisy surrounding Clinton. Although he was interrupted by the Fox News talking head interviewing him, Giuliani’s call for Americans to go online and research Clinton’s health did not go unheard.

In fact, one New York Times columnist thought that Giuliani’s comment would garner so much attention that it deserved censorship by Google. Writing that Google should “fix this,” Tech columnist Farhad Manjoo said the search engine “shouldn’t give quarter to conspiracy theorists.” While Google did not respond directly to the tweet, if they were ever to give an honest response, they would say that Manjoo’s wish has already been granted, because Google has a history of censoring search results related to Hillary Clinton.

At the end of the day, what started with questions about the well being of the Democratic nominee has been blown out of proportion by a mainstream media that seems so intent on covering it up that it really makes you wonder: what are they trying to hide?