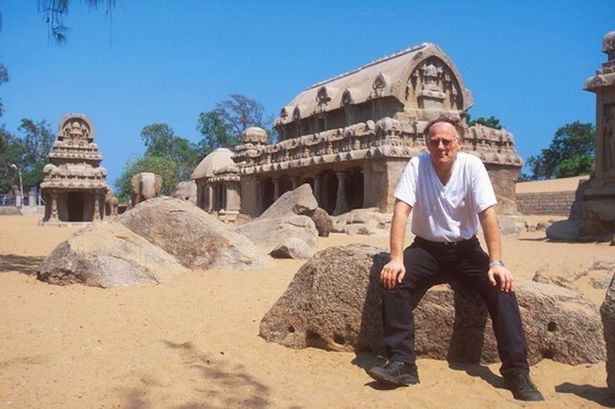 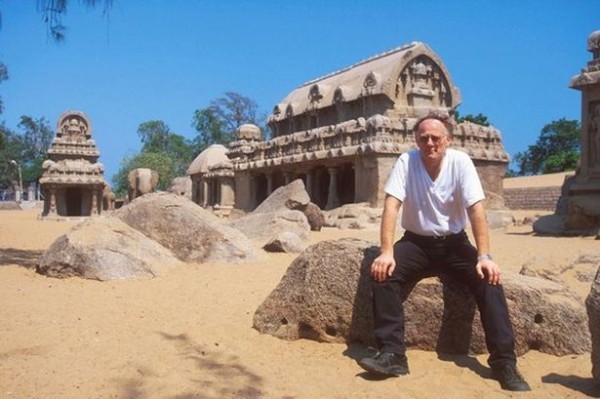 Controversial: Hancock has found new evidence to support his theory

The author of a controversial new book claims a comet struck the Earth nearly 13,000 years ago and wiped out a highly advanced ancient civilisation.

When Graham Hancock wrote Fingerprints of the Gods, it was derided by academics but became a commercial sensation.

He argued an ancient culture in Antarctica was obliterated – but subjects such as astronomy and mathematics were passed to later civilisations.

Despite selling an estimated 3m copies, a BBC Horizon programme sought to demolish his theory.

Paul V Heinrich, a US geologist, wrote: “Rather than stumbling upon an archaeological mystery, he has merely created one.”

Now, 20 years later, he is set to publish a 500-page sequel – Magicians of the Gods – that he believes will prove his critics wrong.

Citing scientific and archaeological research, Hancock, a former journalist, told the Sunday Times: “In 1995, I wrote a book about all the clues — the fingerprints — that pointed to the existence of this lost civilisation.

“But what I lacked was a smoking gun. Now we have it.

“A series of papers in geophysics and geological journals have been bringing forward evidence that the Earth was indeed hit by a comet 12,800 years ago, which is exactly what I proposed in my book.”

Hancock argues that the existence of the comet has been masked because it struck ice and did not leave a crater.

But he acknowledges that many will ridicule his new book, which is to be published in September.