Complete List of people named in the Panama Papers 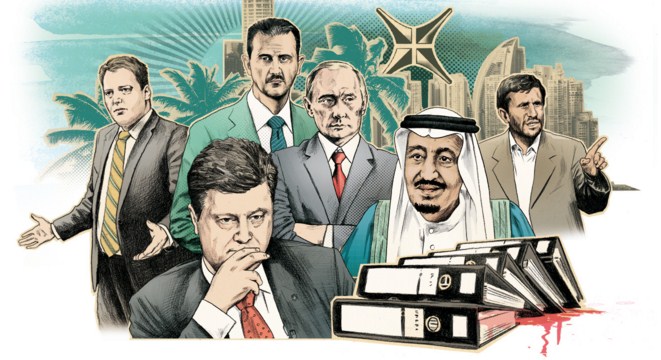 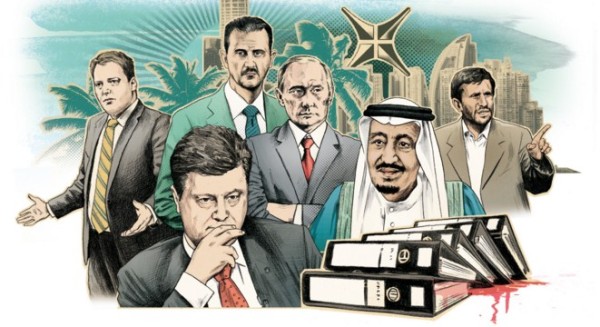