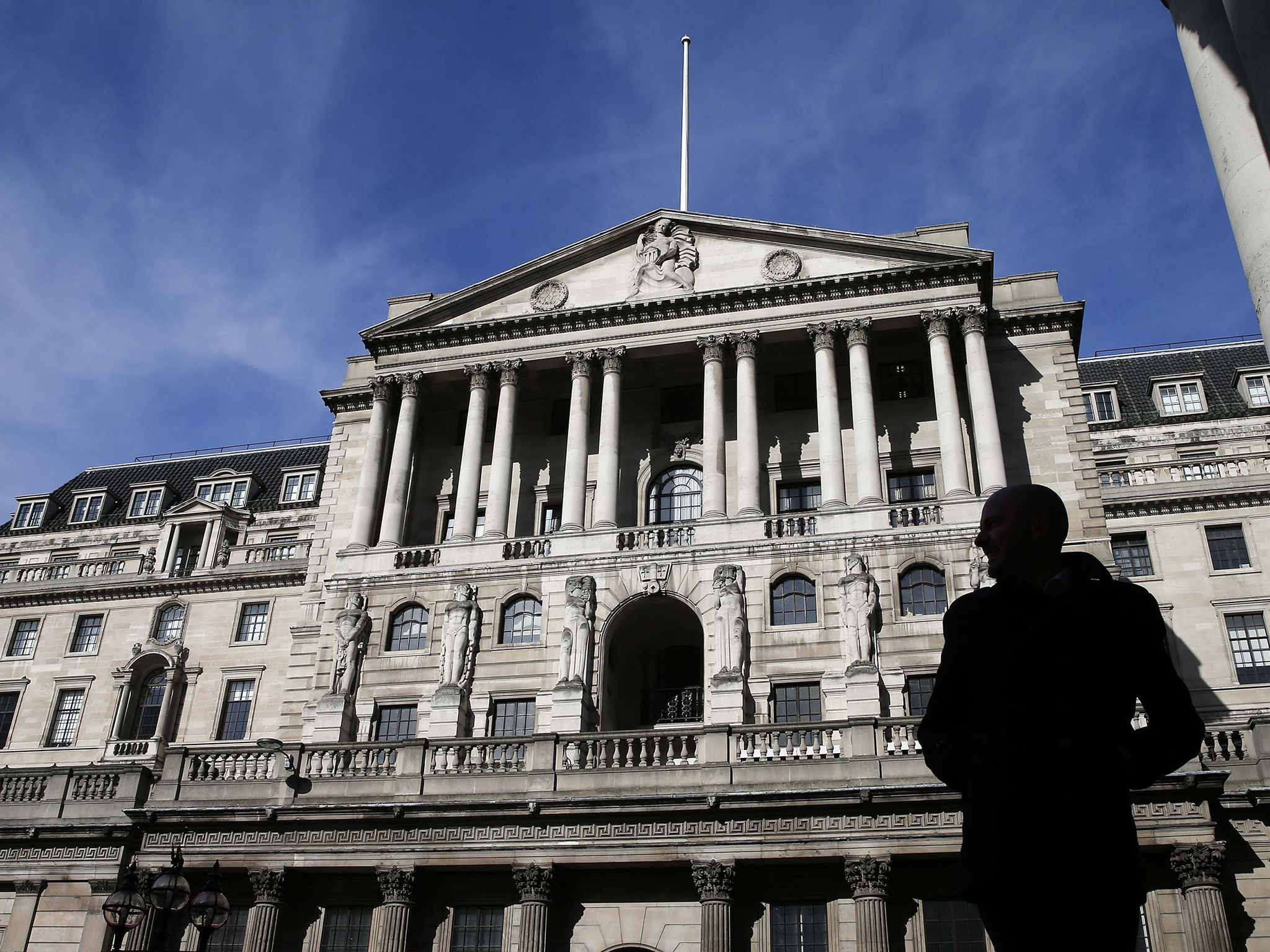 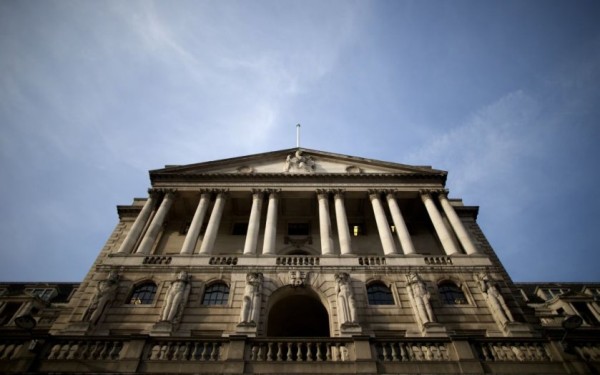 A powerful new report reveals the UK’s central bank, has been infiltrated by a terrorist linked crime syndicate, since at least 1998. The British intelligence agency known as MI5, has also been suppressing knowledge of this breach since the very beginning.

On Thursday the investigation exposed the public to the fact that the United Kingdom’s central bank has been silently invaded by an organization linked to assassinations, terrorism and money laundering.

BuzzFeed News established these facts, after it secured access to secret police documents and conducted interviews with a number of key sources.

This knowledge has been setting untouched since 1998, following an investigation named Operation Beregon. This investigation was headed by MI5 and Scotland Yard who have smothered this information with a veil of secrecy with the assistance of top police officers for at least 16 years. It is worth noting police officials were very concerned that this rupture in security could “destabilize” the country’s economy.

Detectives understood that the Bank of England had been penetrated since 1998, when they tapped the phone of a crooked businessman called “The Suit”. This man became a target by the investigation, when he was suspected of being linked to various criminal syndicates. His private phone conversations revealed to police that he had received very sensitive Bank information.

This enormous breach in the UK’s national security, was then covered up by MI5 with Scotland Yard’s blessing; leaving all those involved not only protected from criminal charges, but also from the awareness of the public itself.

BuzzFeed asserts that it was an affair with a BoE insider’s wife that granted The Suit his access to this devastating information.

The Suit had acquired ultra-sensitive details about the BoE’s monetary policy committee (MPC) – this committee sets the Bank’s base interest rate. This integral establishment has been compromised for well over a decade with no one being held accountable.

A leaked intelligence report also stated that two other men were investigated along with The Suit:

This massive story gives credence to the “conspiracy theory” of central banks being manipulated by malevolent forces. But let’s look at this from another angle, such as how did the bank react to the investigation? The BoE denied the criminal elements of The Suit:

“The Bank of England was approached regarding a potential issue by the police at the time. The Bank followed it up and nothing was found to substantiate the claims of a leak,”

A source with knowledge of Operation Beregon said the infiltration of Britain’s financial landscape has been a concern for quite some time:

“Organized crime’s infiltration of the City of London and financial services industry has long been a concern, intelligence such as this was a real risk to the economic well-being of the UK and shouldn’t have been suppressed.”

So the bank could not find any evidence of a leak, how convenient for The Suit huh? What about MI5 and Scotland Yard? What if the central bank is linked to a financial collapse, should these agencies be held accountable? Are these the people linked to the manipulation of gold markets based out of the BoE? Or are there others?

Personally this story seems a bit odd to me, but what can we do about it? This is a situation that is entering the cusp of public awareness, so sharing this article is a major move. Yet this is a situation that physically we cannot end, and so we raise attention to the extent that something must be done. Also, I understand the nature of the central banks and their fiat money, so to me they are all criminals touting debt based currency. I also give credit to BuzzFeed for digging deep and pulling out this gem – now lets do what these people don’t want and send this everywhere. Thank you so much for reading.