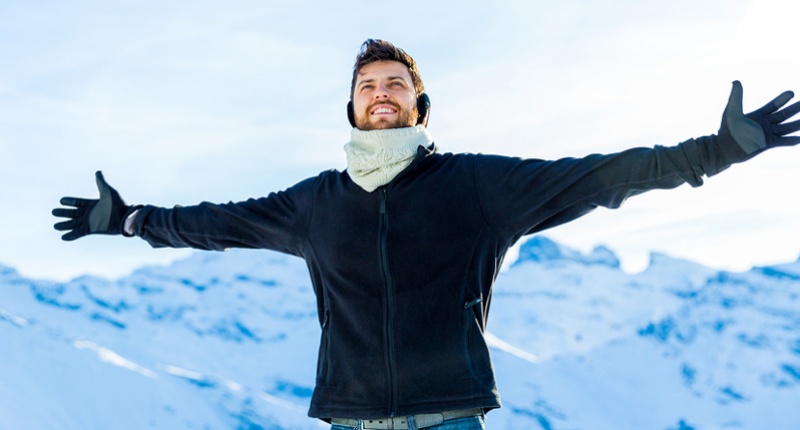 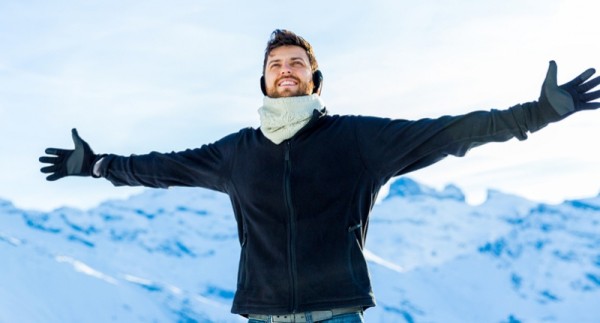 (RAWSTORY) Police in Norway hardly ever use their guns, a new report released by the Scandinavian country’s government shows. In fact, it’s been almost 10 years since law enforcement shot and killed someone, in 2006.

Perhaps the most telling instance was when terrorist Anders Breivik opened fire in 2011 and killed 77 people in Utoya and Oslo. Authorities fired back at him, all right, but only a single time. In 2014, officers drew their guns 42 times, but they fired just two shots while on duty. No one was hurt in either of those instances.

Guns are not central to police activity in Norway, which is one reason why the law enforcement shooting rates are so low. As in Britain, police in Norway typically patrol while unarmed and only bear arms in extenuating situations.

In the past, experts have said that reevaluating U.S. law enforcement tactics–specifically having less of an emphasis on force and making face-to-face interactions more common–could help cut the shooting rates there, at least in the short term. A more complicated issue is the relative lack of trust in police officers in the U.S.

Sociologist Guðmundur Oddsson, speaking to Tech Insider, said Norwegians’ higher sense of trust in law enforcement was perhaps one of the reasons for the country’s low gun violence rates. “Trust is an extremely powerful mechanism of informal social control. In smaller, more ethnically homogeneous countries like Norway, building that trust is easy. People feel a sense of togetherness for many reasons, including the fact that most people look similar and hold similar beliefs,” he said.