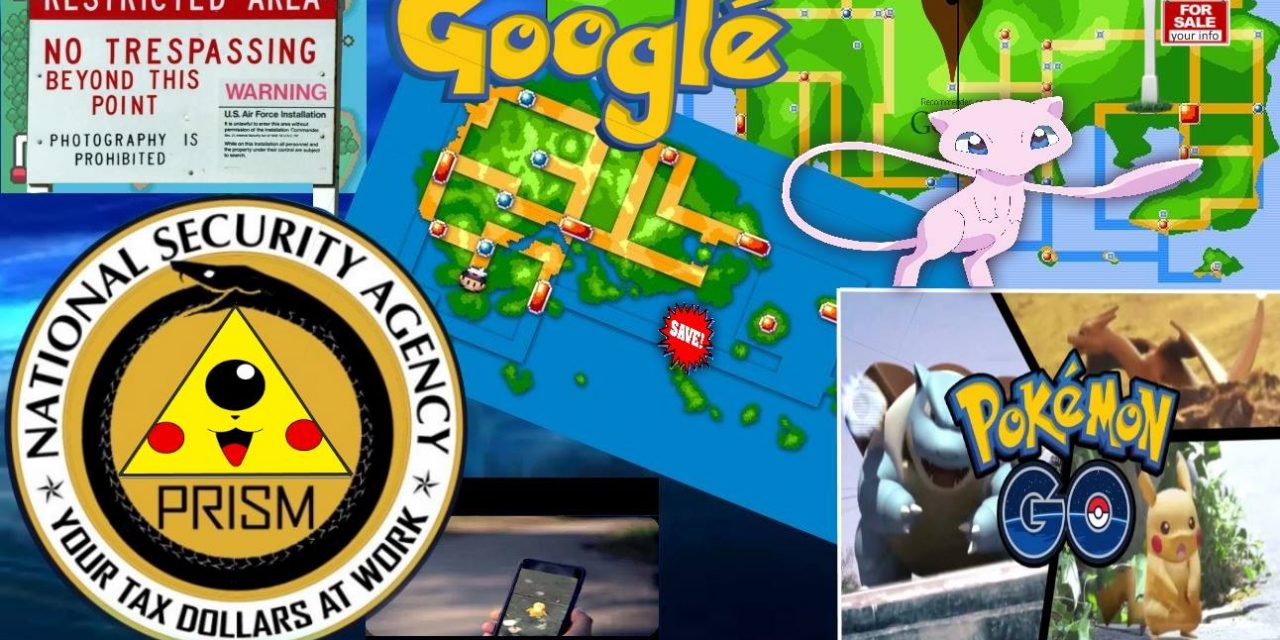 Now that our 90’s childhood has been remade into 3D nostalgia, let’s discuss the forbidden Pokemon NO zones and essential tips for the new Pokemon installment Pokemon GO. 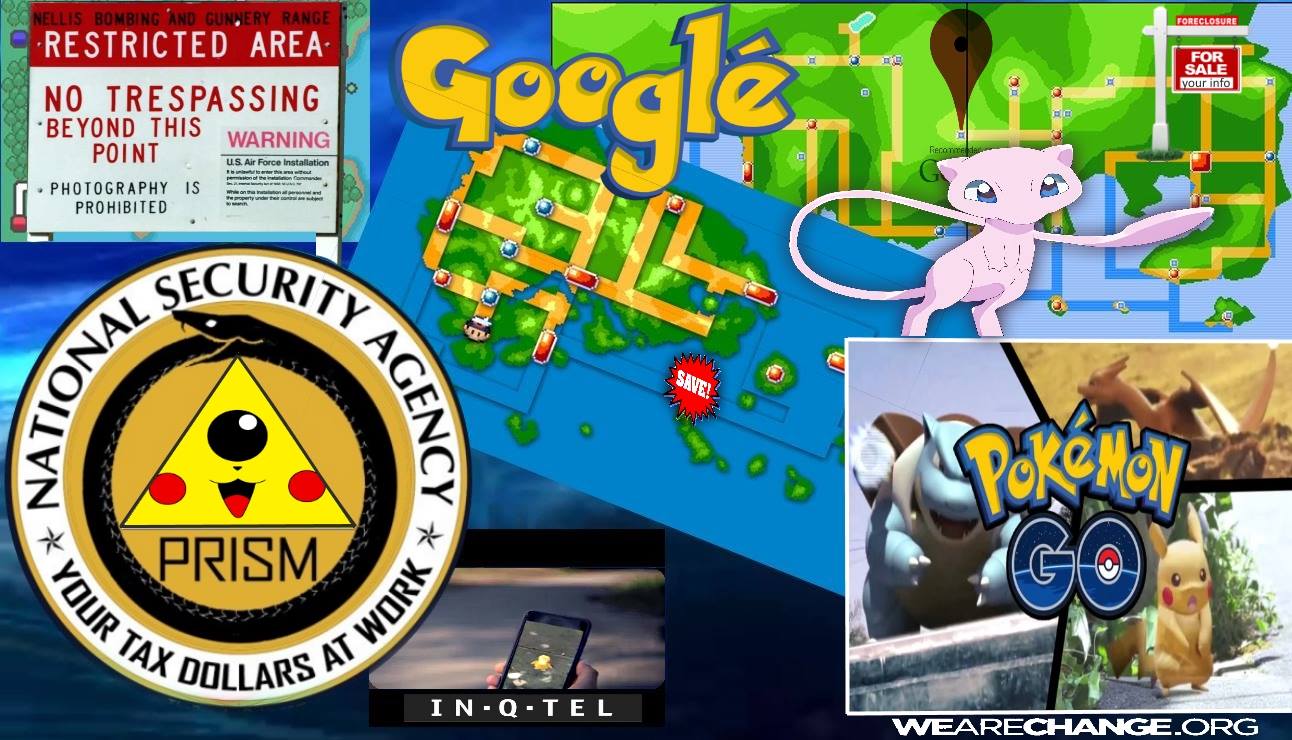 First, be careful out there! Pokémon Go, for whatever reason, is generating some of the rarest Pokémon in ghettos and areas with dangerously high crime rates. Did you hear about the Oregon man who got stabbed over Pokemon Go? What a bed time story for Sally or Tommy!

Second, don’t take beacons from strangers. Beacons allow Nintendo to tell people where Pokemon are. Well, some wiseguys figured out this could be abused to rob people at gun point. A spate of robberies – in  LA, MD, and  MO  –  due to the Pokemon revolution!

Be mindful on what you play online, A String of armed robberies perpetrated by suspects who targeted their victims using Pokémon Go. RH

It can also be used to abduct kids — remember this is a kids cartoon game. Basically Nintendo just created a pedophiles paradise. Pedo-bear is thanking you — don’t get in the van kids its a trap!

How to kidnap a 28 year old in 2016 pic.twitter.com/pDbTazgtAf

Third, this goes with don’t take beacons from strangers — know your surroundings. Don’t walk blindly into a dark alley way, don’t fall into a ditch, avoid quicksand, don’t walk into traffic, don’t Pokemon GO and drive, don’t find dead bodies or guns, don’t tape your phone to your ceiling fan, don’t enter restricted zones and don’t get lost in a forest or desert. There is no re-spawn in real life. 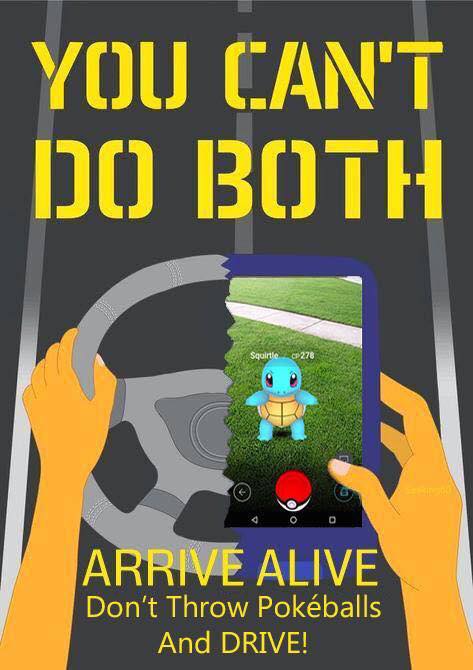 I know its only a matter of time until someone trys to go catch a legendary Pokemon at the legendary Area 51 or another military base. Just don’t… or you’ll gotta catch a bullet cause military-mon.

Apparently someone tried to go on a Pokemon trip on the S.S. Anne to the U.S. Pentagon and White House, but that ship is not taking passengers…Pokemon NO! Although, I won’t lie, a Snorlax being the Pokemon at the White House is pretty accurate to describe the U.S. government — well played Nintendo!

Gym at the Pentagon has the most accurate Pokémon to represent the US Gov. #Pokemon pic.twitter.com/dQvj2O7nZP

Another forbidden zone is the Holocaust Museum and grave yards, so don’t go hunting for Gengars in grave yards and Dragonites at the Museum poke trainers!

Do go troll the Westborro Baptist Church and battle it’s Jigglypuff for the lulz!

Do use the GPS on your phone and google maps to know the area you are in.

Do look up from your smartphone!

Do know the data policies of this game — know that they are quite extensive including –
catching your phone’s data, contacts, find accounts on device, storage, location, and camera. Even a U.S. senator Al Franken has brought up his concerns about Pokemon GO’s privacy policy.

Do play in safe locations, public parks, and around your neighborhood.
Do have fun and explore your area but do be vigilant.

@stephmsolis We recruited Jigglypuff to deal with the sodomite loveislove Clefairy for us: https://t.co/HyQvNAx90A 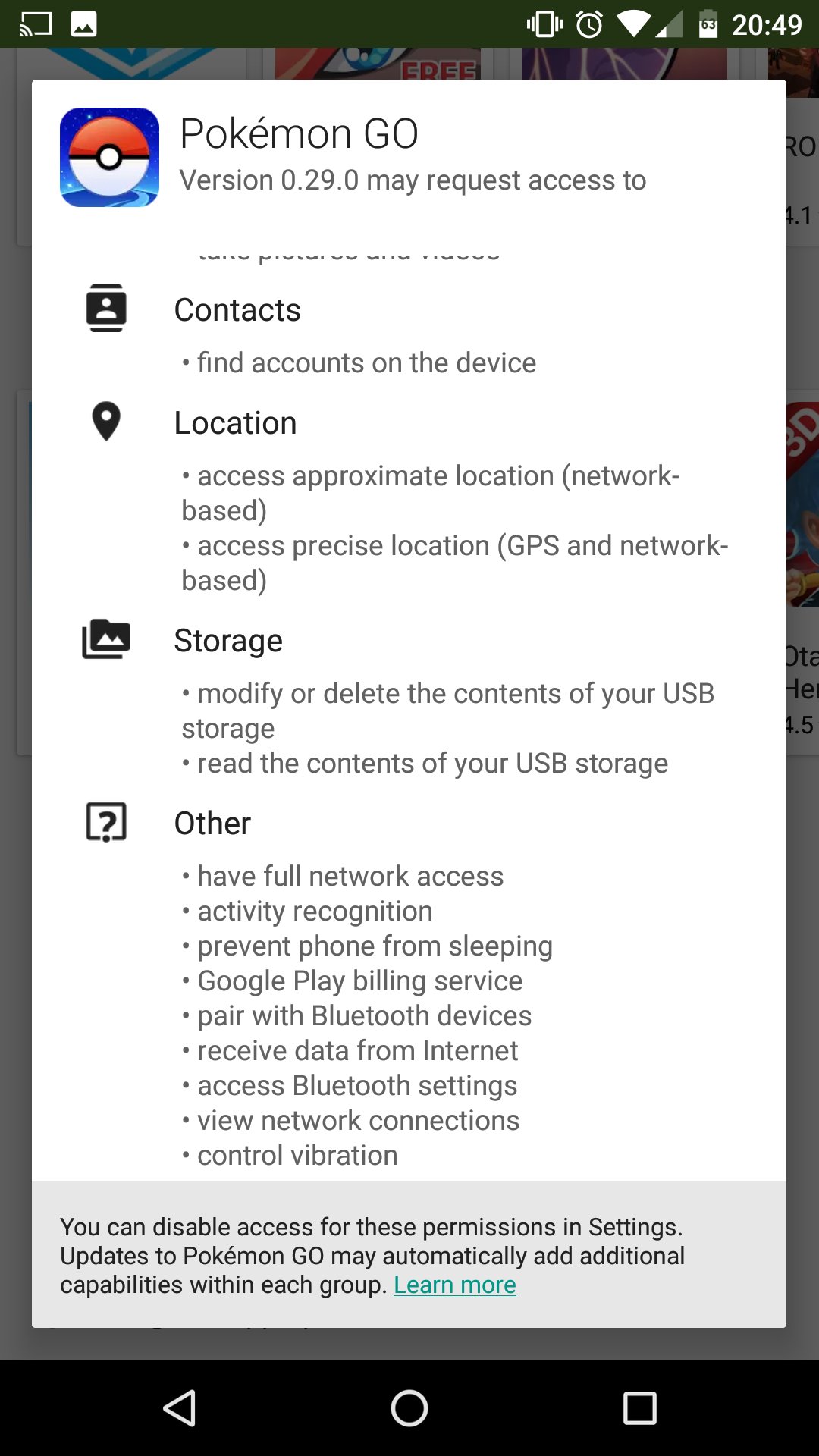 I have this great idea for adding a panic button implemented directly into the game like how AOL had that panic button for a potential pedophile. Although that too will probably be abused anyway. Nintendo I’ll take my paycheck for giving out the warning you probably should have.

Now then let’s discuss this idea I have for an augmented reality game for activists. I’ll call it Activist GO. For every good deed you do you’ll get digital cash that can go towards real life prizes and contests. These good deeds will include – filming police, helping people, feeding the homeless, sheltering someone, saving wild animals, saving someone from drowning and saving someone from a fire. Okay, maybe that last one might be a bit dangerous and lawsuit worthy and might get me sued. Speaking of lawsuits i wonder how many Nintendo and Niantic will get? Don’t get me wrong I loved Pokemon growing up but this just seems like a bad idea. Let’s try virtual reality, a much safer option.