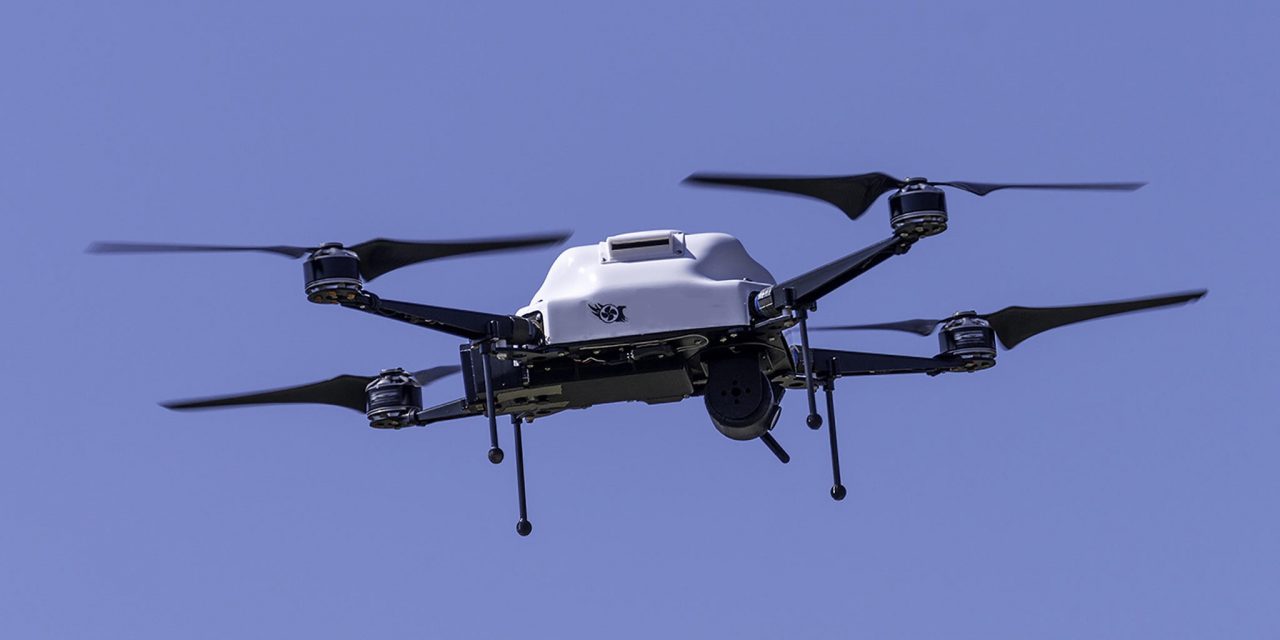 In an attempted statewide ban on the use of weaponized drones, the Connecticut state legislature, as reported by Reuters, has instead begun the process of allowing such drones to be used within the state by law enforcement; drones that are not just weaponized, but outfitted with deadly weapons.

While the bill has passed the state legislature’s Judiciary Committee, it will now be voted on by the state’s House of Representatives.

In response to this bill, David McGuire, Executive Director for the Connecticut charter of the American Civil Liberties Union (ACLU), was in an uproar, saying: “We’re not in warfare here… There’s a level of separation that makes it almost video game like where they’re detached from the actual situation.”

McGuire and other advocates are worried about the potential misuse of these drones by police officers. Of course, it is not the use of drones which is controversial here, it is the fact that these drones might have lethal weapons attached to them.

As we can see from the Federal Aviation Administration guidelines, drones are popular among Americans and can be safely used by citizens when you require certain credentials and follow certain rules.

Arguments On Both Sides

In spite of the potential benefits that police enforcement claim can come from this bill, those who oppose it are more concerned with the evil that could be born from it. As the Bureau of Investigative Journalism notes, a fifth of those dead from weaponized drone attacks overseas have been innocent bystanders, which brings the safety and efficiency of these weapons into question, especially if they are to be used on the streets of the US.

With the recent controversy of police brutality over the years, as well as the influence of the #blacklivesmatter movement, it is no wonder that Connecticut NAACP President Scot Esdaile is worried that police will misuse these drones, stating that: “We have huge concerns that they would use this new technology to abuse our communities.”

Politicians who have approved the bill so far seem to harbor an optimistic view as to how these drones will be used. Senator John Kissel, a member of the Connecticut Judiciary Committee, which approved the bill, told Fox 5 that:

“Obviously this is for very limited circumstances… We can certainly envision some incident on some campus or someplace where someone is a rogue shooter or someone was kidnapped and you try to blow out a tire.”

It seems that both sides of this issue are speculating as to whether or not these drones will be good for the community. The actuality of what legalizing weaponized drones will mean for police use, and potential abuse, is what remains in question.

To date, five states have laws which prohibit anyone from using a weaponized drone, including Nevada, North Carolina, Oregon, Vermont, and Wisconsin. And while the state of North Dakota allows police to use weaponized drones, they are, however, subject to using “less than lethal” weapons such as tear gas, tasers, rubber bullets, and pepper spray.

Interestingly, the strategy used by Connecticut lawmakers in terms of their attempt to be able to pass such legislation mirrors that of North Dakota. In other words, the bill that was passed in North Dakota also started off as a bill to ban all weaponized drones and was then amended at the last minute by lawmakers so as to make an exemption for police. The difference, however, is that in the case of Connecticut, lawmakers aren’t just attempting to make an exemption for police to use weaponized drones, but to also allow for the use of lethal weaponry.

What do you think? Should we trust the integrity of Connecticut’s police officers, or should we try and stop them from using weaponized drones?