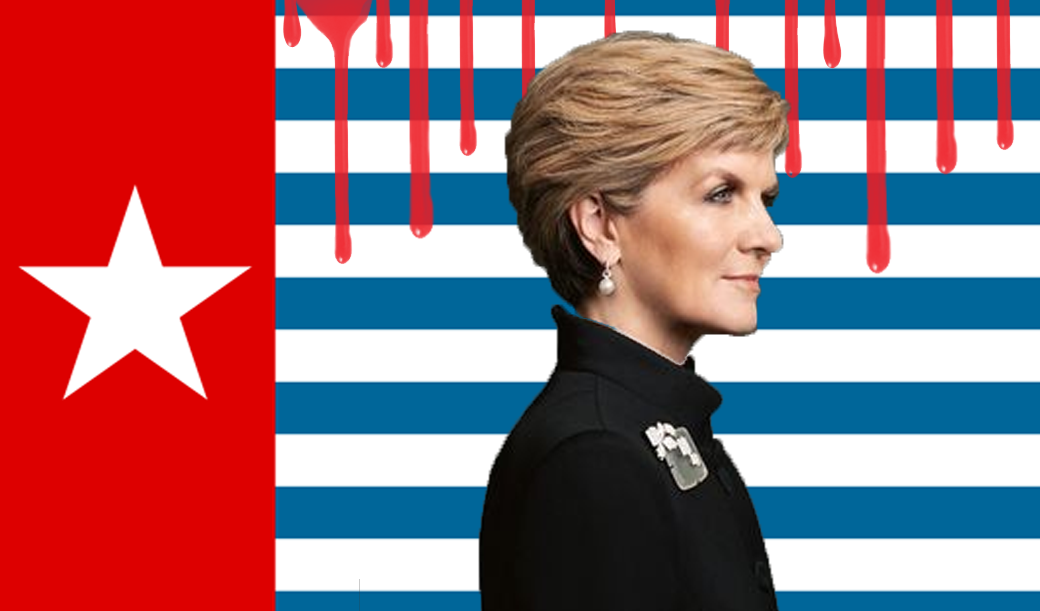 Australia’s Foreign Minister Julie Bishop is to visit the Indonesian-ruled Papua region this year. Bishop is in Jakarta this week, having talks with Indonesia’s government which has been touting a policy of openness about Papua.

In the past five years, Human Rights Watch has documented dozens of cases in which Indonesian security forces have used unnecessary or excessive force when dealing with Papuans exercising their rights to peaceful assembly and association. Authorities frequently arrest and prosecute Papuan protesters peacefully advocating independence or other political change.

A total of 37 Papuan activists are in prison on charges of treason for “crimes” including public display of the Papuan Morning Star flag, a symbol of the independence movement.

Australia has consistently supported Indonesian sovereignty over Papua. In 2016, George Brandis, the attorney general, was the first Australian cabinet minister to visit Papua. Human rights were glaringly absent from all public statements he made about his visit. His choice of travelling companion was also troubling – he was accompanied by Wiranto, Indonesia’s poster child for impunity for serious abuses.

Let’s hope Bishop will do a better job and make human rights a priority.

Pacific Island States have urged the United Nations Human Rights Council to intervene in the conflict. On 1st March 2017, Ronald K Warsal, Minister of Justice and Community Development for the Republic of Vanuatu, spoke at the UN in Geneva, Switzerland.

Warsal, speaking on behalf of a coalition of seven Pacific countries – Palau, Marshall Islands, Nauru, Solomon Islands, Tonga, Tuvalu and Vanuatu – made criticisms of the treatment of the people of West Papua at the hands of the Indonesian government.

He referenced reports of extrajudicial executions of activists and the arrests, beatings and fatal shootings of peaceful demonstrators, including high school students; as well as persistent violence against Papuan women.

Warsal requested the High Commissioner for Human Rights to produce a consolidated report on the situation in West Papua, which he described as “grave”. 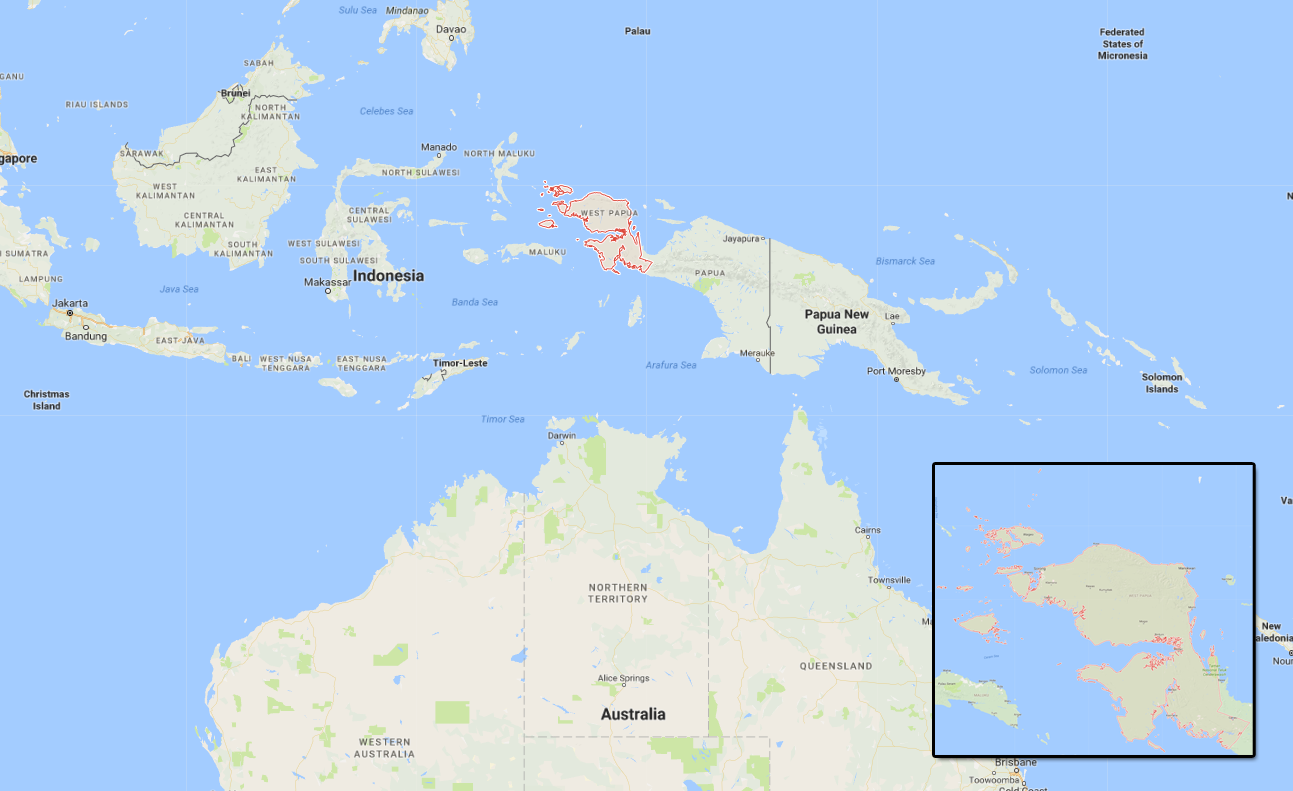 Of course Australia won't help the Papuan's, they condone the Indonesian occupation as they also stand to gain from the vast mineral wealth

What could Australia do to help?

Sandy Greenberg from the Brown Political Review reported recently that some Australian political factions, notably the Australian Greens, have called for the following course of action:

However, there exists a broad consensus between the leaders of both major Australian political camps (Labor and the Liberal-National coalition) against providing any meaningful support for West Papua.

It is now 54 years since Indonesia took over the administration of West Papua and the courageous West Papuan people are still marching in the streets risking arrest and torture and calling for their right to self-determination.

The crimes committed against the people of #WestPapua are some of the most shameful of the past yrs – Noam Chomsky pic.twitter.com/jkNSRMgPY1

If you are interested in the culture of West Papua, this documentary, “Forgotten Bird of Paradise” by Dominic Brown is well worth watching and contains some spellbinding moments, illustrating a way of life that hasn’t changed for centuries.