Cop Shot Homeowner Who Had Done Nothing Wrong Within 1.1 Seconds 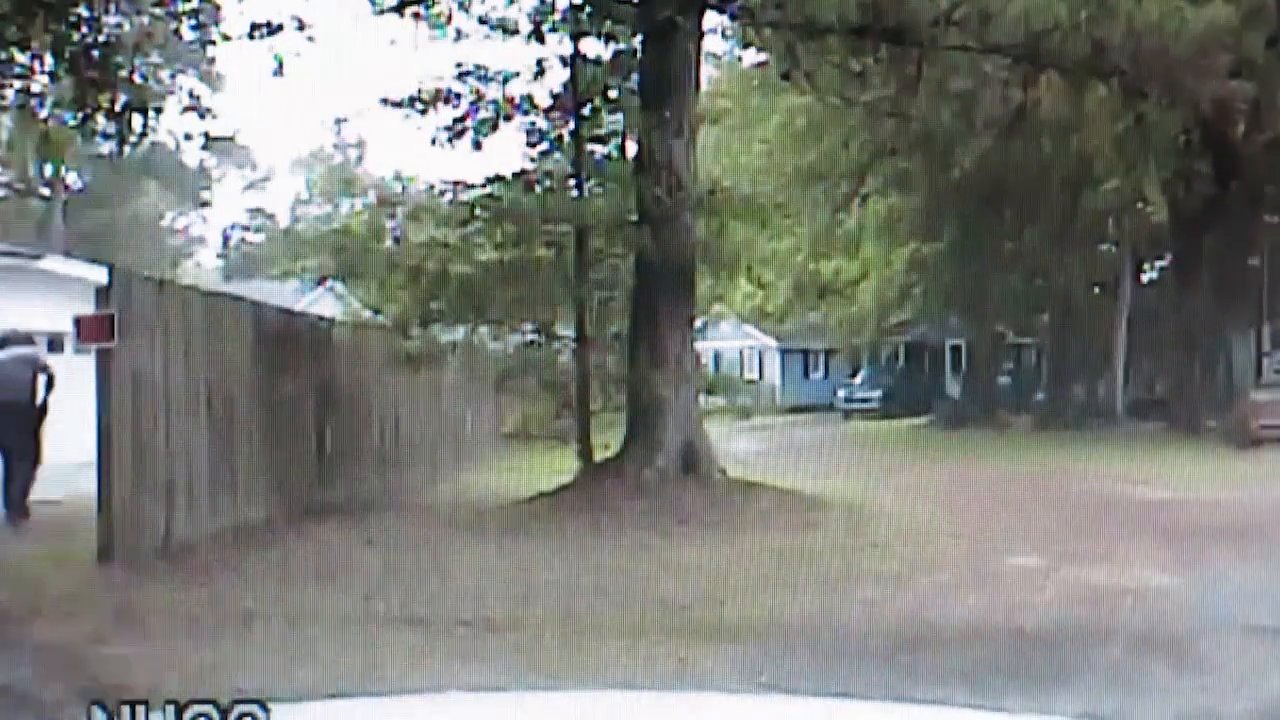 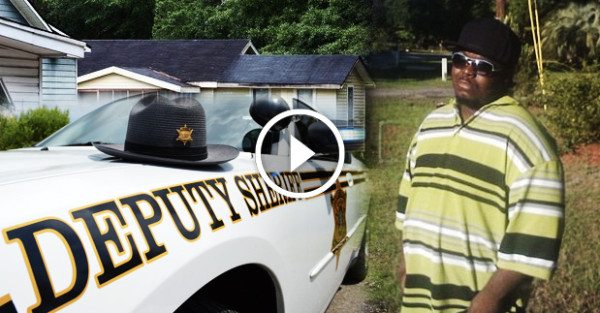 The Charleston County sheriff’s deputy who shot Bryant Heyward on his own property had only given him 1.1 seconds from the time he started shouting “show me your hands” until he opened fire on the home owner.

Deputy Keith Tyner never actually told Heyward to drop his legally owned and carried weapon, which he had just used to defend himself from home invaders.

The newly-released dashcam video shows that before Tyner even finished saying “show me your hands,” he opened fire, shooting Heyward twice, without legal justification.

Heyward had called the police when he was being burglarized, but moments later, he found himself being shot by the officer who he thought would arrive to help him. It wasn’t the burglary suspect who opened fire on him, it was the cops.

The officer in question is a caucasian South Carolina sheriff. His victim – the man who called 911 for help – was shot and critically wounded when he was doing nothing other than defending his own property.

Two men had broken into his house when Heyward called 911. He called the cops, hoping that they would arrive and help. But when the sheriff’s deputies arrived to the mobile home in Hollywood, South Carolina on Thursday morning, they saw the armed home owner and opened fire.

Now the sheriff says there is an internal investigation to determine what happened. But few members of the community believe there will be any sort of justice for the victim – who was twice victimized: once by the home invaders and another time by the responding officers.

The deputies reported seeing a man standing in the doorway of his own home. They claim he “refused to drop his gun,” but witnesses say there was no time between the yelling of this order and the discharging of police weapons for him to react.

On the way to the hospital, Heyward told police that he was simply trying to protect himself and his home from home invaders and he didn’t know the police were even there until they had shot him in the neck.

One of the two men who is accused of trying to burglarize Heyward’s home is Thomas Zachary Brown, 22, who is currently in custody.

Heyward told the 911 operator that he was hidden in his own laundry room because “Someone was trying to break into my house.”

He urged police to “please come.”

He explained that “It’s an emergency and they have guns.”

Sheriff’s Maj. Eric Watson attempted to rationalize the shooting, saying “as we were approaching, the back door swung open.”

Then he heard Deputy Tyner shout verbal commands, thereafter he “next heard gunfire as Deputy Tyner fired to suppress the threat.”

This, they explained, made Heyward “look like” he was one of the burglars. But the reality was he was only a home owner defending his home from armed invaders. Had he waited for police he would have been killed, as the home invaders appear to have escalated things upon finding the hidden home owner.

The would-be burglars had just taken off moments before exchanging gun fire. What was Heyward to do? Should he have laid down and died waiting for the police? After exchanging gunfire with the suspects, his ears would have been ringing, making it impossible for him to hear police commands that were apparently issued with no delay.

At no time did he raise his weapon towards the officers. What should he have done differently?