Cop who berated Uber driver is stripped of badge and gun 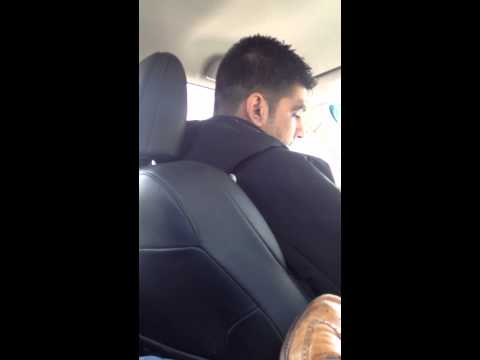 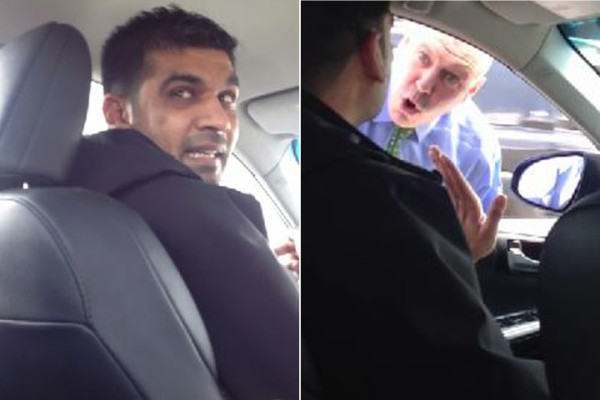 The NYPD detective who was caught on video chewing out an Uber driver has been stripped of his shield and gun, and will be placed on modified duty, police officials said.

Detective Patrick Cherry has been removed from the department’s elite Joint Terrorism Task Force and will be doing desk duty until he is officially transferred out of the prestigious division.

“No good cop should watch that video without a wince,” Commissioner Bill Bratton said at a Wednesday press conference. “Because all good cops know that officer just made their jobs a little bit harder.”

“That officer’s behavior reflected poorly on everyone who wears our uniform.”

The incident was being investigated by the Internal Affairs Bureau before being taken over by the Civilian Complaint Review Board, police said.

The CCRB on Wednesday interviewed Sanjay Seth, the passenger who captured the belittling rant on his cellphone, according to the man’s Twitter page.

In the video posted Monday on YouTube, Cherry blows up in the driver’s face after the Uber driver apparently honked at him and gave him the finger as he tried to park his unmarked car along the West Side Highway in Greenwich Village.

“Just gave testimony to CCRB,” Seth wrote Wednesday. “The investigation is in their hands. Here’s to a quick, fair, and thorough resolution to this incident.”

If a CCRB judge finds Cherry guilty of misconduct, he could end up with a permanent mark on his record, sources said. But any disciplinary action would be solely up to Bratton, who ultimately has final say.

Cherry has been the subject of a dozen prior CCRB complaints, going back more than 10 years, some for exhibiting the same sort of verbal abuse, a source said.