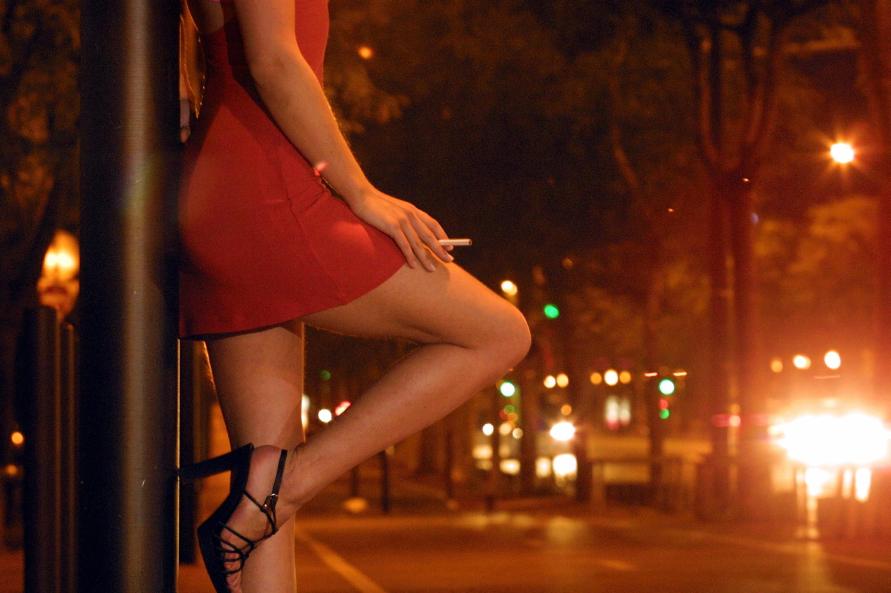 “A landowner from southeast Iowa today said he has recorded proof a land agent for the proposed Bakken Pipeline offered to get him an 18-year-old prostitute if he’d grant access rights to his property so the pipeline may pass through.

A spokeswoman for the pipeline developers issued a written response this afternoon.

“We are aware of allegations that have been made concerning the conduct of an employee of one of our contractors,” said Vicki Anderson Granado, media relations coordinator for Energy Transfer Partners. “We take these types of matters very seriously and are investigating further.”

Hughie Tweedy of Montrose said he recorded two of his conversations with the land agent.

‘On these recordings you will hear evidence of my senior pipeline representative offering me not once, not twice, but three times the sexual services of a woman,” Tweedy said, “the last time being a $1200 teenage prostitute.’”