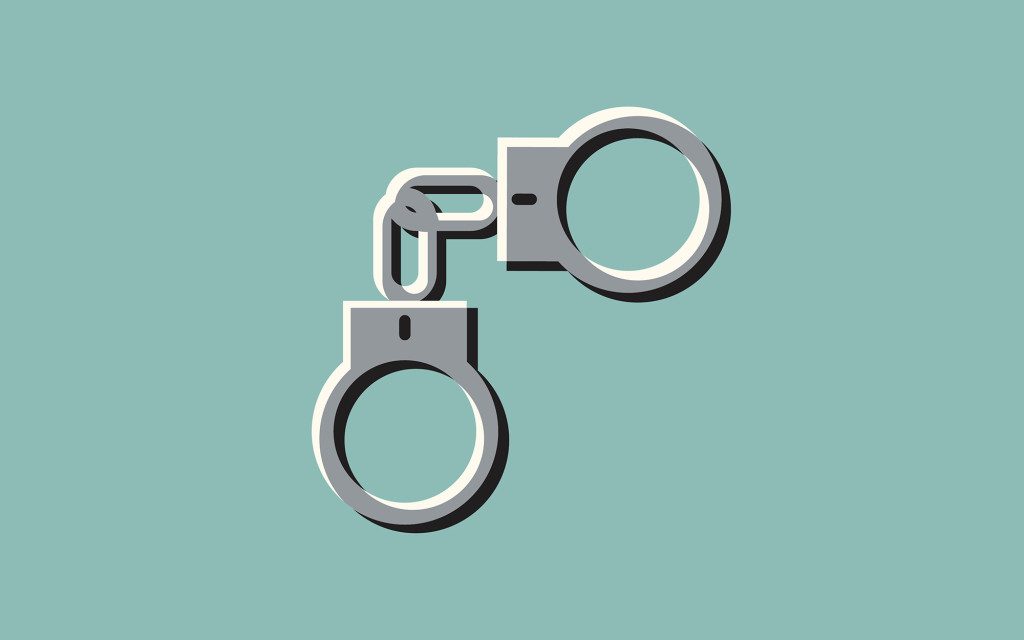 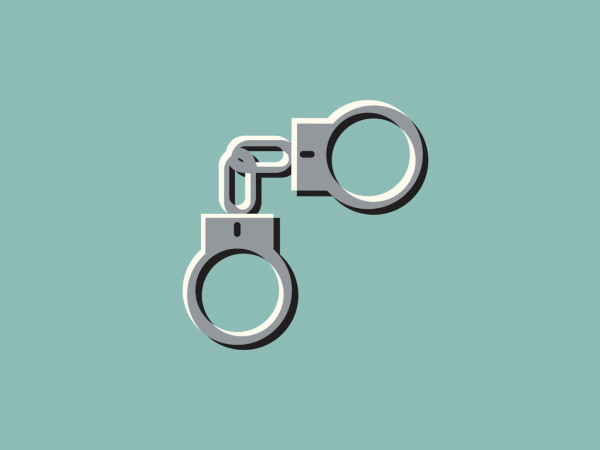 Just when the Silk Road’s saga of dirty money and double-dealing seemed to be winding down, one of the federal agents who investigated the site has added an audacious footnote: What looks like a brazen attempt to flee the United States after he was convicted and sentenced to prison for corruption in his handling of the case.

Former Secret Service agent Shaun Bridges was re-arrested on Thursday of last week, just a day before he was scheduled to turn himself in at a Baltimore prison to begin serving a 71-month prison sentence. Bridges pleaded guilty in October to charges of money laundering and obstruction of justice and was released on bail; he confessed that as part of the team investigating the Silk Road anonymous drug market he had secretly stolen around $800,000 worth of bitcoins from the site and placed them in his own account. Federal agents seized hundreds of thousands of dollars in his possession, and he was sentenced to pay another half a million dollars in restitution.

But despite his guilty plea, Bridges may have planned to escape his prison sentence and leave the country, potentially taking more hidden wealth with him. According to a filing from prosecutors in the Northern District of California last week, the agents who arrested Bridges found that he’d packed his passport, a cell phone, documents related to his wife’s application for citizenship in another country, and corporate records for at least three “offshore entities” in Belize, Nevis and Mauritius (including one that had been created after his guilty plea) into two briefcases. They also found a MacBook with its serial number scratched off and bulletproof vests, at least one of which prosecutors believe Bridges stole from the Secret Service.

Exactly what that collection of evidence adds up to isn’t clear, but prosecutors argue that it shows that Bridges didn’t plan to report to prison as promised. “It should be noted that this was not the sum of evidence agents recovered,” the prosecutors’ filing notes. “Rather, the government is only including facts here that it believes are relevant to the defendant’s risk of flight.”

The arrest, which was first noted by the Baltimore Sun on Friday, comes as the corruption in the Silk Road investigation receives new scrutiny. Last month the defense team for Ross Ulbricht, the convicted creator and administrator of the anonymous drug market, filed a lengthy appeal brief. Its arguments focused in part on the two corrupt agents who had been part of the Silk Road investigation: Bridges and Drug Enforcement Administration agent Carl Mark Force IV, who was convicted of selling information to Ulbricht and attempting to extort cash from him. While the defense had been told of the sealed charges against Force and ordered to keep them under wraps for fear of upsetting the ongoing corruption investigation, Ulbricht’s attorneys wrote that they were never told of the accusations against Bridges until Ulbricht had been convicted.

After the charges against him were unsealed, Bridges confessed to using the account of an arrested Silk Road administrator, Curtis Clark Green, to secretly steal hundreds of thousands of dollars worth of bitcoin from the site. At the time, Ulbricht allegedly believed Green had stolen the money and paid Force, an undercover agent posing as a drug dealer on the Silk Road, to have him murdered. The DEA faked Green’s death, sending Ulbricht spoofed photos of his body.
Green was released on bail and then sentenced to time served just last week for his part in the Silk Road’s drug dealing conspiracy. Bridges received less clemency from the judge in his case. And if it’s found that he was attempting to escape his sentence, his new one will no doubt be harsher.