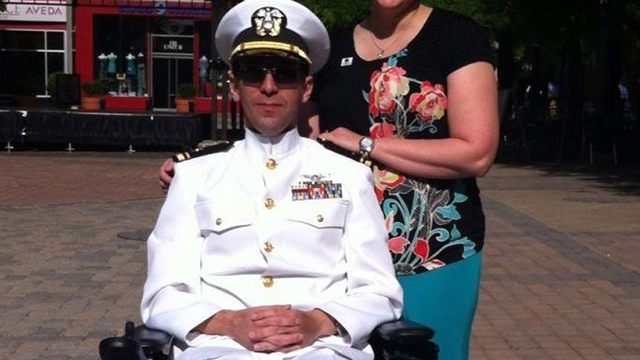 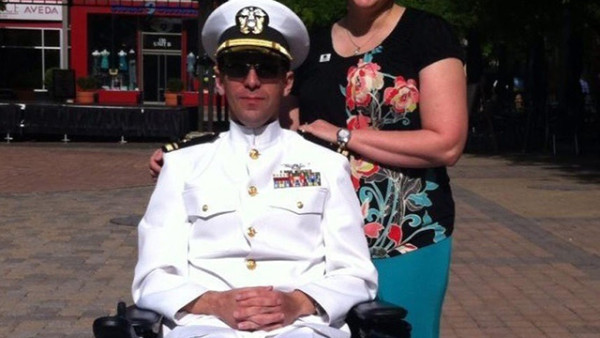 U.S. Navy sailors exposed to radioactive fallout from the Fukushima nuclear disaster have been falling ill, even as the Defense Department insists that they were not exposed to dangerous levels of radiation. Many of the sailors have now joined in a class action lawsuit against Fukushima operators and builders Tokyo Electric Power Company (Tepco), Toshiba, Hitachi, Ebasco and General Electric.

Even if they wanted to — which many do not — the sailors would be unable to sue the Navy. According to a Supreme Court ruling from the 1950s known as the Feres Doctrine, soldiers cannot sue the government for injuries resulting directly from their military service.

On March 11, 2011, a massive earthquake and tsunami triggered multiple meltdowns at the Fukushima Daiichi nuclear power plant in Japan. It was the worst nuclear disaster in history, releasing twice as much radioactive material as the 1986 Chernobyl disaster.

That same day, the aircraft carrier USS Ronald Reagan was redirected to the coast of Japan to participate in relief work for tsunami survivors. When sailors from the ship later began to fall ill, Congress asked the Defense Department for a report on the issue. The Pentagon report concluded that the sailors had not been exposed to enough radiation or contaminated water to cause health effects.

Yet in the four years since the disaster, at least 500 sailors have fallen ill, and 247 of them have joined the class-action suit. The 100-page legal complaint chronicles their symptoms: an airplane mechanic suffering from unexplained muscle wasting; a woman whose baby was born ill; a sailor told his health problems must be genetic, even though his identical twin is perfectly healthy; and case after case of cancer, internal bleeding, abscesses, thyroid dysfunction and birth defects.

The defendants initially claimed that they could not be sued in a U.S. court, so plaintiffs’ attorney Paul Garner asked the sailors to come to a court hearing in San Diego, to offer moral support.

Nearly all of them refused, for fear of public attack. Initial plaintiff Lindsey Cooper, for example, had already been mocked by atomic energy experts on CNN and by conservative radio hosts. Others were afraid of being perceived as anti-military, or un-American.

Only one plaintiff was willing to show up: Lieutenant Steve Simmons. Once a triathlon runner, Simmons fell ill a year after returning from Japan, suffering from hair loss, muscle wasting, migraines, bloody discharge and incontinence. His fingers turned yellow or even brown, and his feet have now turned dark red. He suffers from whole-body spasms and must now use a wheelchair.

He has never received a diagnosis for his problems, and sometimes he wonders if his Defense Department doctors are deliberately withholding one, so that the Department need not be held responsible. One doctor, he said, told him it would be better if he didn’t know the cause of his illness.

Early on, [Simmons] was in a military hospital in Washington DC together with three other men who had similar symptoms, he says. They had served on nuclear-powered submarines, but they disappeared from one day to the next, and when he asked what happened to them, everyone acted as though they had never been there in the first place.

Simmons believes that the Navy meant to do good with the mission to Japan, and does not blame USS Ronald Reagan’s commander, Captain Thom Burke, for what happened to him. But he is troubled by Burke’s silence now, he says. He believes that Burke will not speak out about the case because he hopes to become an admiral.

“Personal, diplomatic and economic interests are all at stake,” Simmons said. “They’re leaving us alone. They’re closing their eyes, keeping quiet and waiting for it to blow over. There are sick soldiers everywhere, many in the hospital in San Diego, or in the medical center in Hawaii. They are ordinary folks who are poorly insured, with family and kids. Loyal and scattered. Most of them don’t know how to react. Those who raise their voices are denounced in the Internet for being unpatriotic. You have to put up with a lot.”