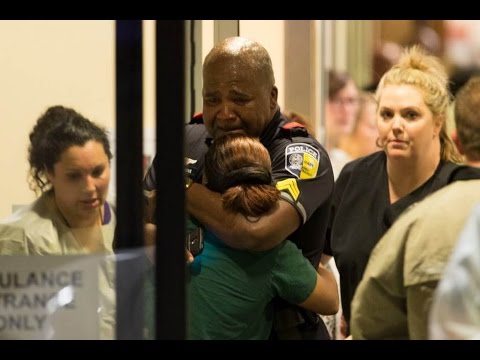 (Corbett Report) James Corbett – In February 2014 paramilitary snipers (later identified as Gladio operatives) opened fire on protesters and police forces in Ukraine, escalating the crisis and putting the final nail in the coffin of Yanukovych’s rule.

In March 2011 the “spontaneous democratic protest” in Daraa led to carnage as trained snipers killed seven policemen, escalating the crisis and launching the five-year long devastation of Syria.

Do you see a pattern?

Who Was Behind The 2011 “Protest Movement” in Syria?

The Moon is a Harsh Mistress – FLNWO #33