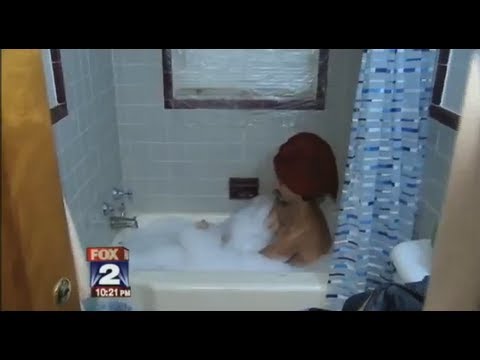 In an effort to demonstrate just how ridiculous police response times are in Detroit, intrepid Motor City field reporter Charlie LeDuff applied his famous flair for the dramatic an experiment involving an actual report of a serious crime possibly still in progress.

After an “inside tip” led LeDuff to the residence of a local woman whose house had just been burgled, the Fox 2 newsman found the victim standing outside having been waiting over an hour for police to arrive for fear the criminal could still be inside.

LeDuff joins the woman, and the two proceed to spend a surreal day togetherwhile they patiently wait for officers to show up.

Though the report was filed nearly a year ago, the video has just now gone viral.

Moreover, according to locals, the same cutbacks, corruption, and “centralization” that caused a 4-hour delay in police response are still wreaking havoc on the city today.