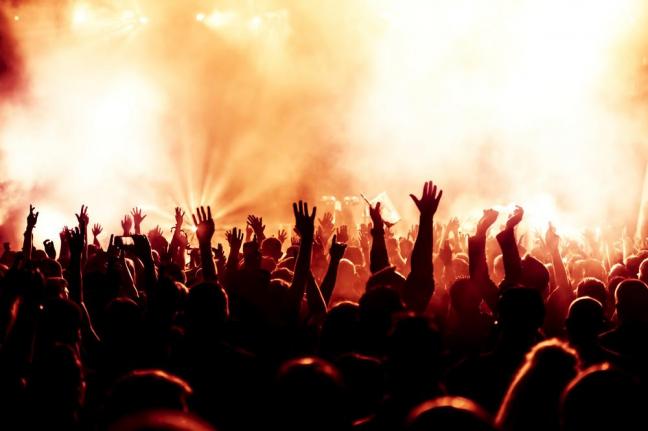 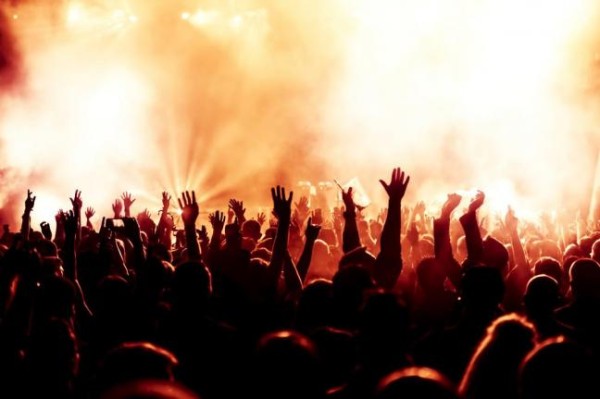 A centuries-old German ban on dancing and loud music continues Saturday throughout the country during the four-day Easter weekend.

From Thursday through Sunday, it is illegal to dance in public in 13 of the 16 states in Germany from the days between Thursday, known in the Christian religion as Maundy Thursday, through Sunday, Easter Day. In some states, the ban extends to the Monday after Easter.

The holiday laws, known as Tanzverbot, have varying degrees of restrictions and enforcement in each state. Baden-Württemberg and Bavaria anti-dancing laws are known to be the most restrictive with dancing completely outlawed during the entire weekend. In Berlin, the country’s party capital, dancing is illegal on Good Friday from 4 a.m. to 9 p.m.

The dancing ban dates back to the Middle Ages. Today, many are calling for the restrictions to be severely cut back as the country becomes more secular.

Peter James, chairman of the Stuttgart-based Club Kollektiv, which represents the interests of nightclubs and event organisers in the region, was happy some are rethinking the rules.

“The ban does represent a big constraint,” he told the Guardian. “But apart from that, just on a personal level, I don’t want to be told how I organise my days. We live in a multicultural society, and this is clearly a state imposition, and anyway lifting the dance ban doesn’t mean introducing a dance enforcement.”