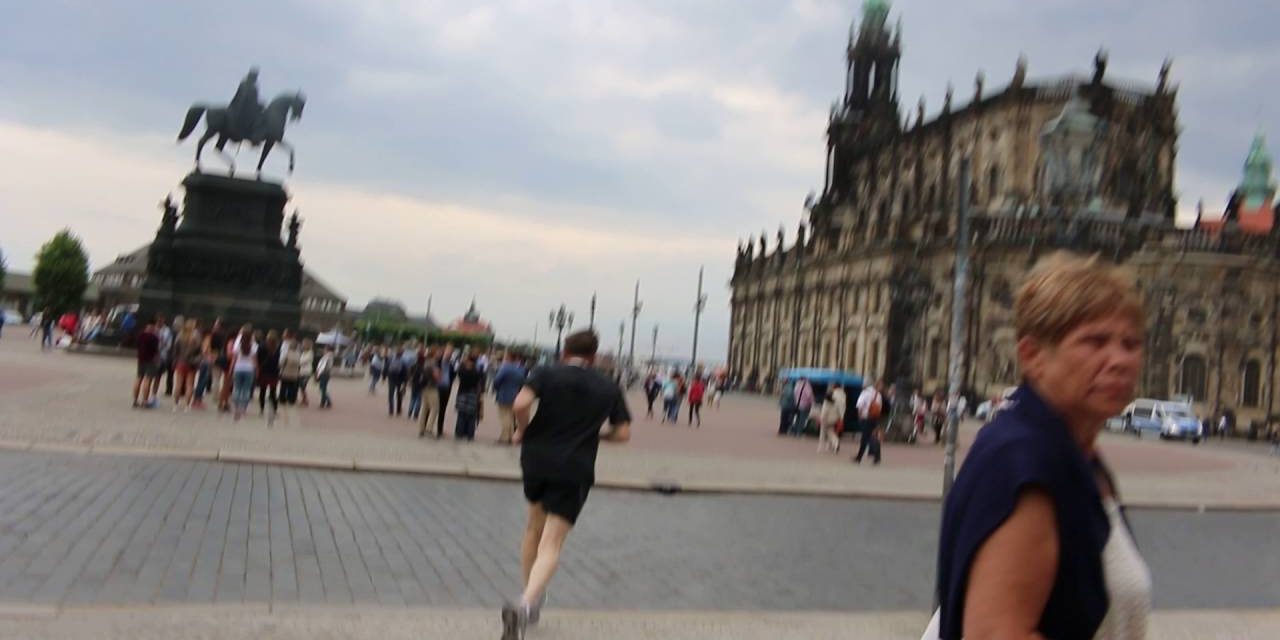 David Petraeus Caught At Bilderberg 2016, Runs Away After Questions

In this Video Luke Rudkowski and fellow journalist spot former CIA head David Petraeus outside of the 2016 Bilderberg conference and decide to ask him some questions about what happens at this secretive meeting. David responded well in typical fashion and started running when he was faced with questions.

Petraeus left the Kempinski hotel for a jog in the afternoon and Dew was on hand to quiz him. The dramatic footage shows Dew cut short an interview before pursuing Petraeus on foot as police look on, making no attempt to stop the reporter.

Before the incident, reporters were told by one police officer, “stop filming, recording and don’t speak to the people who come out of the hotel,” an order that wasn’t followed as numerous Bilderbergers were confronted as they left and returned to the hotel.

Alternative media will be in Dresden until the end of the week continuing to cover the secretive Bilderberg meeting.

We will bring you Developments live as they come in.