Journalist Dan Dicks under constant attack from the elites 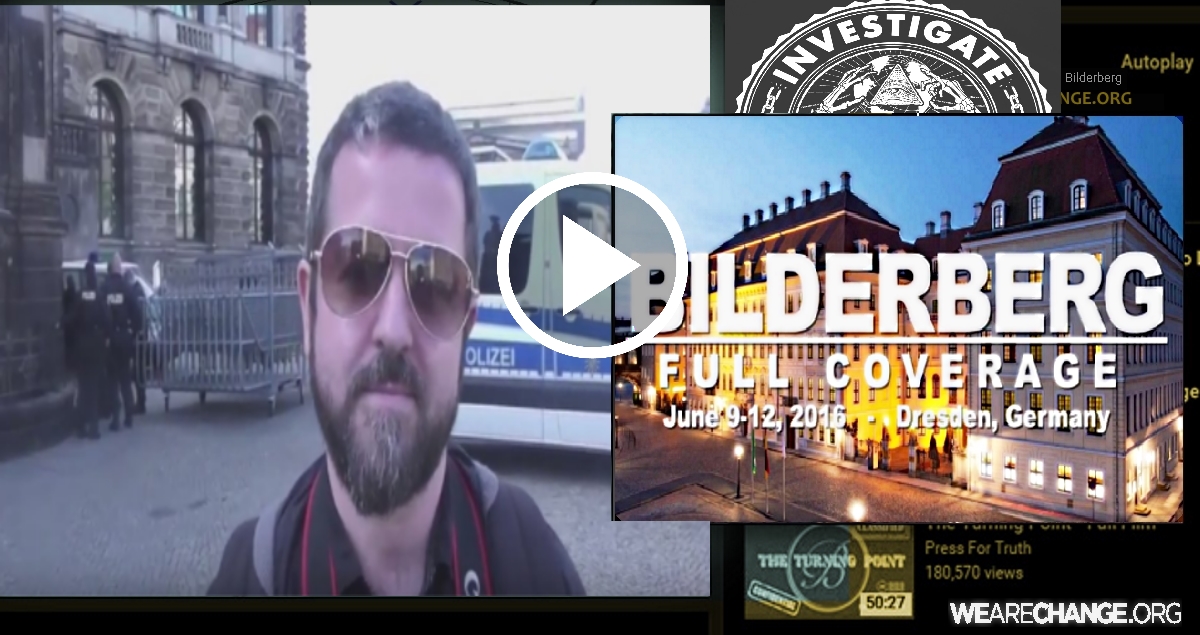 This is breaking news: Professional Journalist Dan Dicks has been targeted and threatened with arrest by German polizei.  This comes after yesterdays events where our very own Luke Rudkowski was also detained, taken back to his room searched, and intimidated by German police.  Police have even threatened to sue Dan Dicks in civil court if he published any footage of the police confrontations online.

I've been detained for the 7th time and told if I continue with my coverage I'll be arrested. #Bilderberg #FreeDicks @PressForTruth

According to Luke Rudkowski the German police/Security will wait until you are alone in a alleyway and ‘literally pounce on you’ where no one can see.. the only way we found to stay safe was to stay in groups.” he said.

. @Lauren_Southern they got @DanDicksPFT today too and are legally trying to take down his video, where did they catch you?

So far it has been a rough start for the Bilderberg investigation team. The billionaire Bilderberger’s are as usual trying to downplay the significance of the annual meeting.  Seem’s once again that the ‘enforcers, those who are positioned in society to be our protectors, often end up protecting the people who do the most harm. It’s an Orwellian nightmare where the wolfs of wall street, the silicon valley capitalist, and megalomaniac war criminals like Henry Kissinger sit down and discuss ‘strategies for how to manipulate the world their favor, and in turn the police who are paid by the tax payer to protect them are complicit in their own demise. The Biliderberger’s were in Virginia the birth place of the United states discussing ways to circumvent the constitution.

These Journalist should be praised for their monumental efforts. “The very word secrecy is repugnant in a free and open society” there was once a American president that knew that, the Global cartels had him assassinated, that very same shadow government now hides behind the German poliezi that seeks to intimidate and and threaten journalist like Luke Rudkowski and Dan Dicks.

Update: There are videos saying that YouTube has also threatened to take down Dan’s Channel for an un-named policy violation.. we will bring you more as it unfolds.