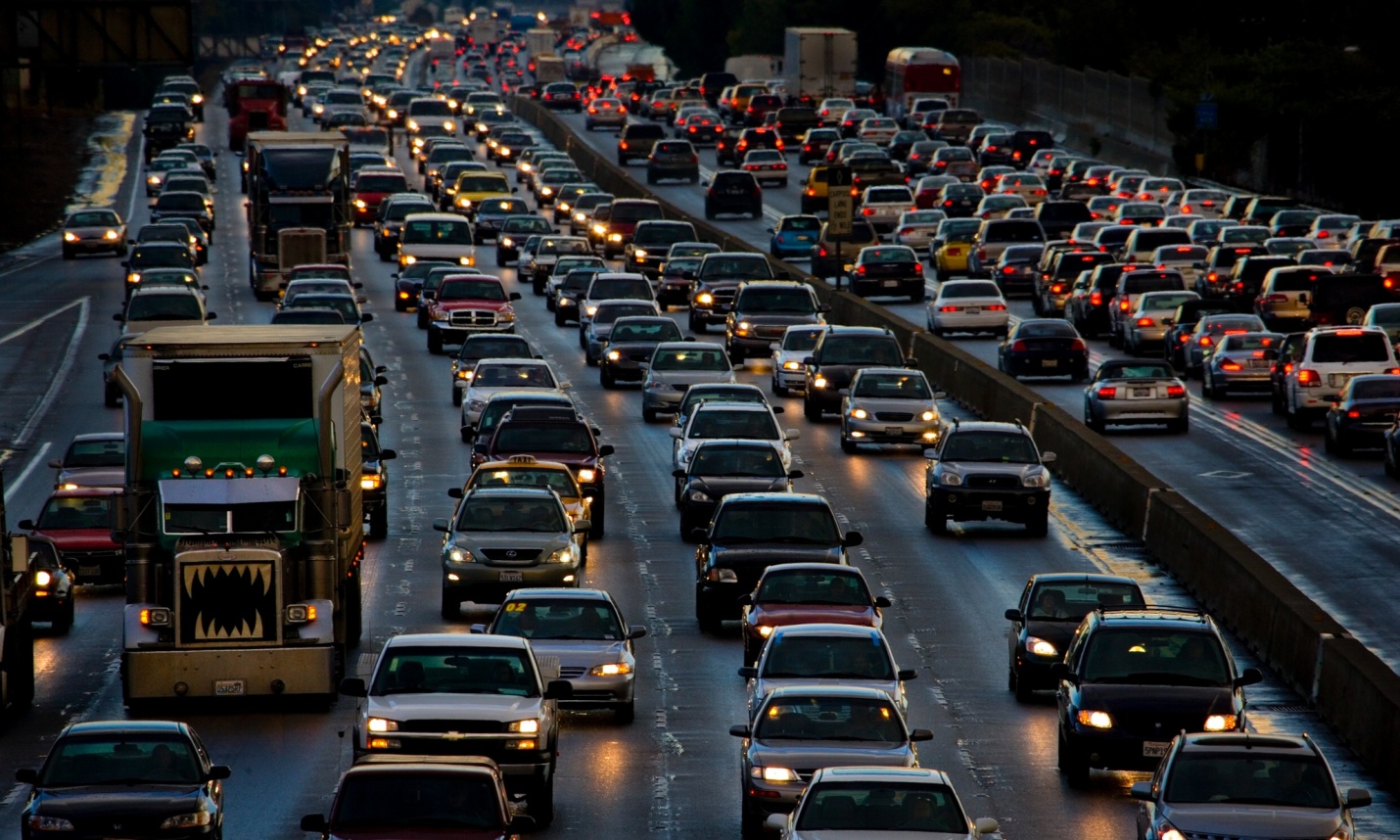 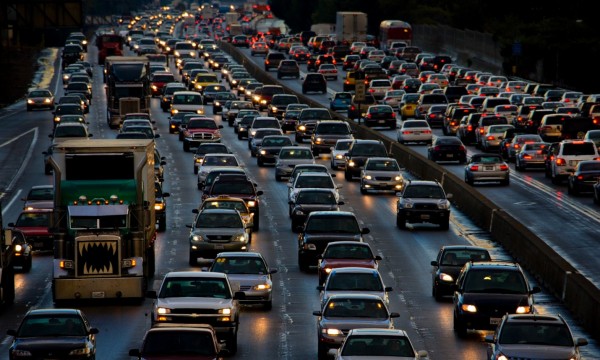 Federal agencies tried to use vehicle license-plate readers to track the travel patterns of Americans on a much wider scale than previously thought, with new documents showing the technology was proposed for use to monitor public meetings.

The American Civil Liberties Union released more documents this week revealing for the first time the potential scale of a massive database containing the data of millions of drivers, logged from automatic license plate readers around the US.

As President Obama’s nominee for attorney general prepared for a second day of confirmation hearings in Washington, senior lawmakers also called on the US Justice Department to show “greater transparency and oversight”.

Further documents released by the ACLU on Wednesday show that Drug Enforcement Administration (DEA) officials in Phoenix planned on “working closely” with the Bureau of Alcohol, Tobacco, Firearms and Explosives (ATF) to monitor public gun shows with the automatic technology in 2009.

Although the DEA has said the proposal was not acted upon, the revelations raise questions about how much further the secret vehicle surveillance extends, which other federal bodies are involved and which other groups may have been targeted.

“The broad thrust of the DEA is to spread its program broadly and catch data and travel patterns on a massive scale,” Jay Stanley, a senior policy analyst with ACLU, told the Guardian. “This could be a really amazing level of surveillance that we’ve not seen before in this country.”

The ACLU warned that the buildup of a vehicle surveillance database, the existence of which first surfaced on Monday, stemmed from the DEA’s appetite for asset forfeiture, a controversial practice of seizing possessions at traffic stops and vehicle pullovers if agents suspect they are criminal proceeds.

“I think that a number of people would have questions about how the Department of Justice manages its asset forfeiture program,” Loretta Lynch, Holder’s would-be replacement, said before a Senate confirmation hearing on Wednesday.

In a letter to Holder on Wednesday, senators Chuck Grassley and Patrick Leahy wrote that they “remain concerned that government programs that track citizens’ movements, see inside homes and collect data from the phones of innocent Americans raise serious privacy concerns.”

Citing the ACLU’s first batch of documents, which were first reported by the Wall Street Journal, the senators referred to the attorney general’s flagging of the forfeiture problem. “Any program that is dedicated to expanding the Justice Department’s forfeiture efforts requires similar oversight and accountability,” they wrote.

Senator Leahy’s office did not respond to multiple requests for clarification from the Guardian on Wednesday and Thursday, but privacy advocates said the revelations raised serious questions that demanded answers from Washington.

Clark Neily, a senior attorney at the Institute for Justice, a Virginia-based libertarian law firm, said Americans would be disturbed to know that law enforcement’s quest for revenue impelled mass surveillance.

The ACLU followed up Monday’s tranche of DEA documents, which were obtained under Freedom of Information Act (Foia) requests, with the further documents revealing that federal agents planned to use automatic license plate readers to monitor attendees at gun shows in April 2009. The group said it did not know whether the car surveillance was still going on, or how wide it ever spread.

The heavily redacted documents show that DEA officers in Phoenix planned on “working closely” with ATF officials “in attacking the guns going to [redacted] and the gun shows, to include programs/operation with LPRs [license plate readers] at the gun shows.”

DEA administrator Michele Leonhart later told the Wall Street Journal that the plan was never implemented and was “only a suggestion”.

The Department of Justice, which encompasses the DEA, did not respond to a further request for clarification from the Guardian.

The perception that an average citizen’s car could be monitored upon entering or leaving a gun show – or any other lawful assembly – infringed upon civil rights, said Walter Olson, a senior fellow at the Cato Institute.

“It would be chilling,” Olson said. “You could think twice about exercising that right.”

The latest redacted responses left many questions unanswered, said Stanley, the ACLU analyst. “We just happened to get that tidbit about the gun shows. Whether they targeted other groups we just don’t know. That’s the problem. We’re like archaeologists trying to read a scrap of bone and build a picture of the whole organism.”

The license-plate readers have fed hundreds of millions of records about motorists into a national database, the first round of ACLU documents show. If license plate readers, also known as LPRs, continued to proliferate without restriction, and the DEA held ldata for extended periods, the agency would soon possess a detailed and invasive depiction of people’s lives, the ACLU has warned.

Officials have publicly acknowledged they track vehicles near the Mexican border to combat drug trafficking.

According to DEA documents, the primary goal of the program was to seize cars, cash and other assets belonging to criminals. However, the database’s expansion “throughout the United States”, as one email put it, also widened law enforcers’ capacity for asset forfeiture.

The revelation that asset forfeiture was linked to mass surveillance could unite progressives and conservatives, Olson said. “At some point left and right come together.”

The ACLU noted that other law enforcement bodies have used license plate readers to monitor public events in the past. In 2009 the Virginia state police collaborated with the US secret service to monitor license plates at President Obama’s inauguration and campaign rallies for then vice-presidential candidate Sarah Palin. The ACLU also questioned why documents proving the gun show proposal’s cancellation were not returned in the Foia request.