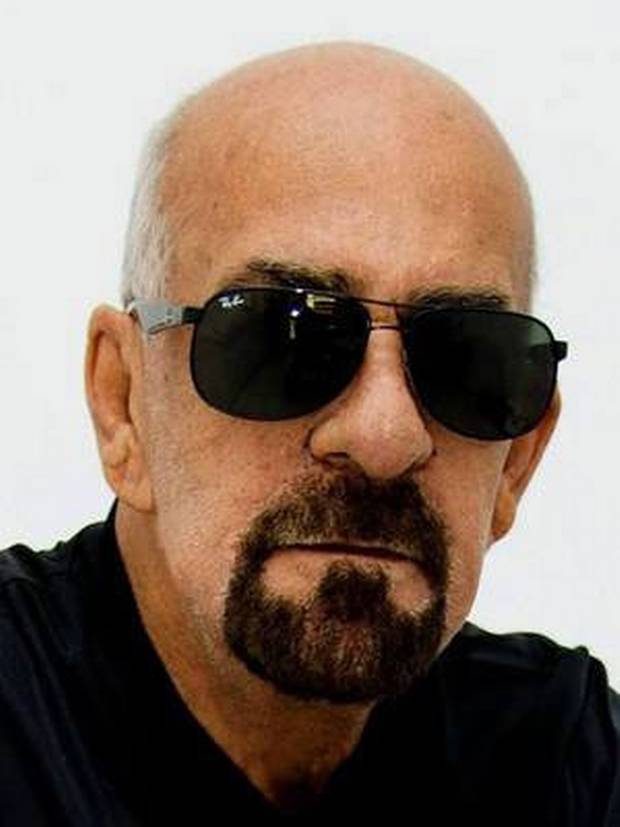 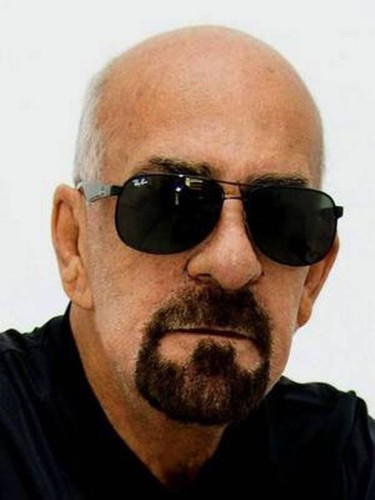 The decapitated body of a missing blogger who was investigating a child prostitution ring has been found by police in Brazil.

Evany José Metzker’s body was found outside the town of Padre Paraíso, in the northeast of Brazil’s southeastern Minas Gerais state.

According to local media reports he had been stripped half-naked and his hands tied behind his back. His head was found 100 metres from his body.

Metzger, who maintained a blog named ‘Coruja do Vale’ (The Owl of the Valley), was reportedly investigating a child prostitution ring operating in the area.

Media rights groups, including Reporters Without Borders as well as the Minas Gerais Union of Professional Journalists, called on the Brazilian authorities to mount a “thorough” investigation into Metzker’s murder.

Metzger had travelled to Padre Paraíso three months earlier. His body was found on Monday. He had been missing for several days.

Metzger’s wife, Hilma Chaves Silva Borges, was quoted by The Committee to Protect Journalists as saying that Metzker was working in a dangerous part of the country.

“There are lots of murders here. I think that the motive, given the barbarity of his murder, was because he hit on something,” she was quoted as saying.

Brazil is the third most dangerous country for journalists in Latin America, after Mexico and Colombia, according to Reporters Without Borders.

In his blog Metzger often reported on corrupt officials and politicians.

Extra, a local daily newspaper, quoted Metzker’s family as saying the police were led to the body following an anonymous tip-off.