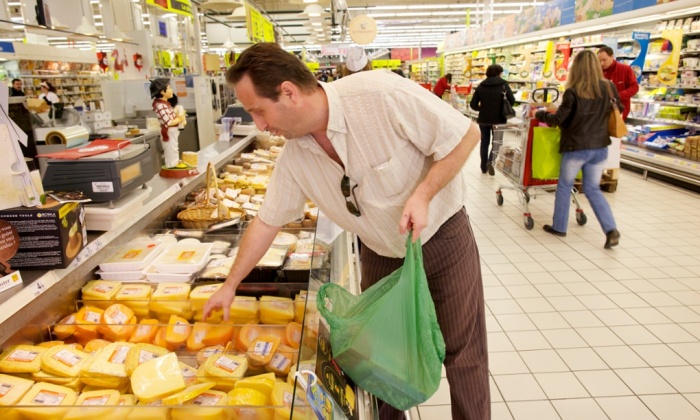 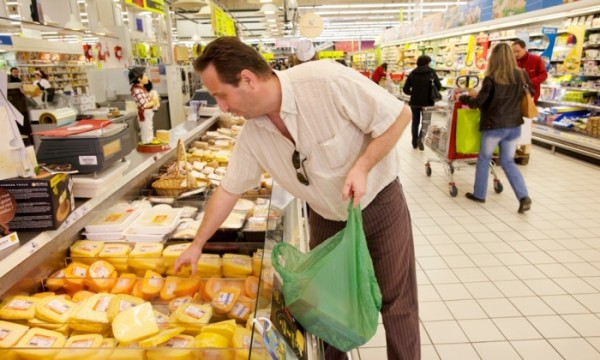 France’s parliament has pledged to crack down on a national epidemic of food waste by passing a law banning supermarkets destroying unsold food, instead obliging them to give it to charities or put it to other uses such as animal feed.

The national assembly voted unanimously on Thursday evening in favour of the measure, proposed by the Socialist deputy Guillaume Garot, a former food minister. “It’s scandalous to see bleach being poured into supermarket dustbins along with edible foods,” he said.

The law explicitly bans the practice of supermarkets deliberately spoiling unsold food so it cannot be eaten. Bigger supermarkets – those with a footprint of 400 sq m or more – will be obliged to sign formal contracts with charities by July next year, or face penalties including fines of up to €75,000 (£53,000) or two years in jail.

The measures are part of wider official efforts to halve the amount of food waste in the country by 2025. According to official estimates, the average French person throws out 20-30kg of food a year, at a combined national cost of up to €20bn.

The law will also introduce a programme of education about food waste in schools and businesses. It follows a measure in February to remove the best-before date on fresh foods.

The Fédération du Commerce et de la Distribution, which represents big supermarkets, criticised the plan. “The law is wrong in both target and intent, given the big stores represent only 5% of food waste but have these new obligations,” said Jacques Creyssel, head of the organisation. “They are already the pre-eminent food donors, with more than 4,500 stores having signed agreements with aid groups.”