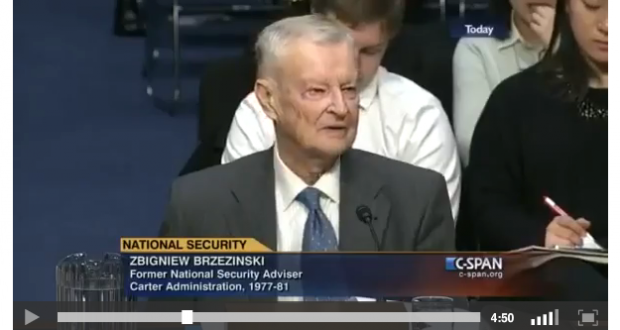 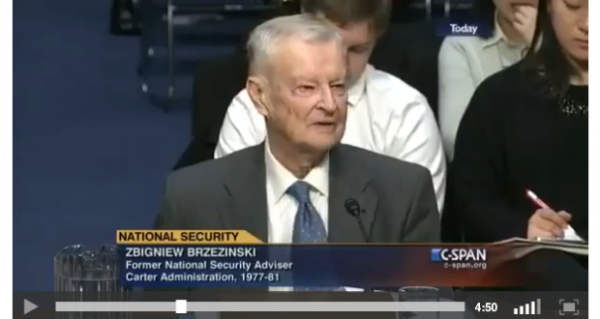 Zbigniew Brzezinski, U.S. President Obama’s friend and advisor on Russia, is a born Polish aristocrat who has hated Russia his whole life but who hid that hatred until after the communist Soviet Union collapsed and he then publicly came out as hating and fearing specifically Russia — the nation, its people, and their culture. In 1998, he wrote The Grand Chessboard, arguing for an unchallengeable U.S. empire over the whole world, and for the defeat of Russia as the prerequisite to enabling that stand-alone global American empire to reign over the planet.

He now has told the U.S. Congress (on February 6th but not reported until March 6th, when the German Economic News found the clip) that Russia’s leader Vladimir Putin “seized” Crimea and that Putin will probably try to do the same to Estonia and Latvia, unless the U.S. immediately supplies weapons and troops to those countries and to Ukraine.