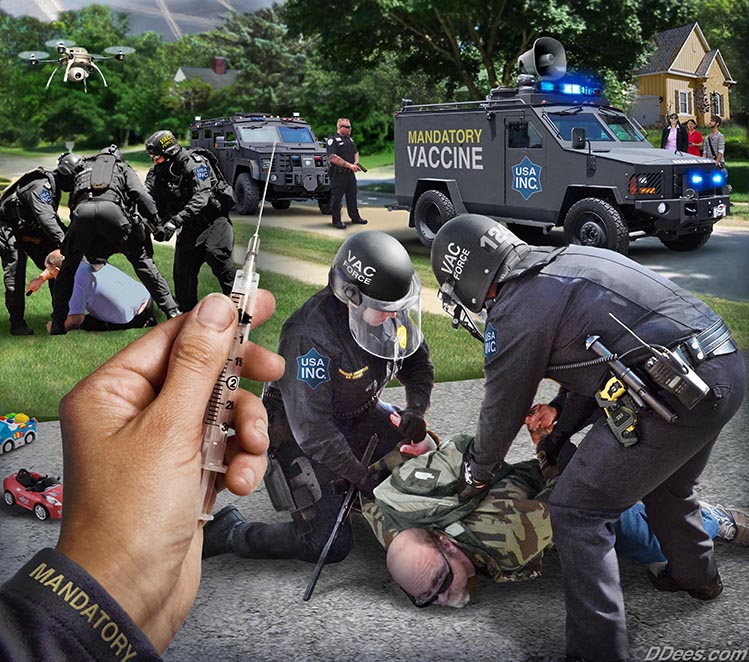 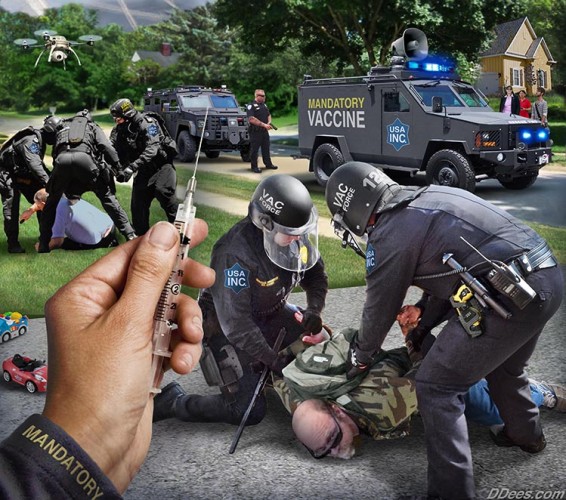 The debate over whether children should be vaccinated, and whether parents should be forced by government to have their children vaccinated, has seen political opposites become allies, and small-government advocates become champions of federal power.

For example, there isn’t much positive coverage of right-leaning Fox News by the left-leaning The Huffington Post, but when it comes to a couple of its top program hosts coming down on the side of government when it comes to vaccinations, the coverage is pretty positive (which is to say, it isn’t negative).

Vaccines should be government-mandated

During a discussion on “The O’Reilly Factor” Monday night, Kelly and O’Reilly tackled the controversial issue, focusing in on politicians, like New Jersey Gov. Chris Christie (R), who have recently suggested that parents should have “some measure of choice” when it comes to vaccinating their children.