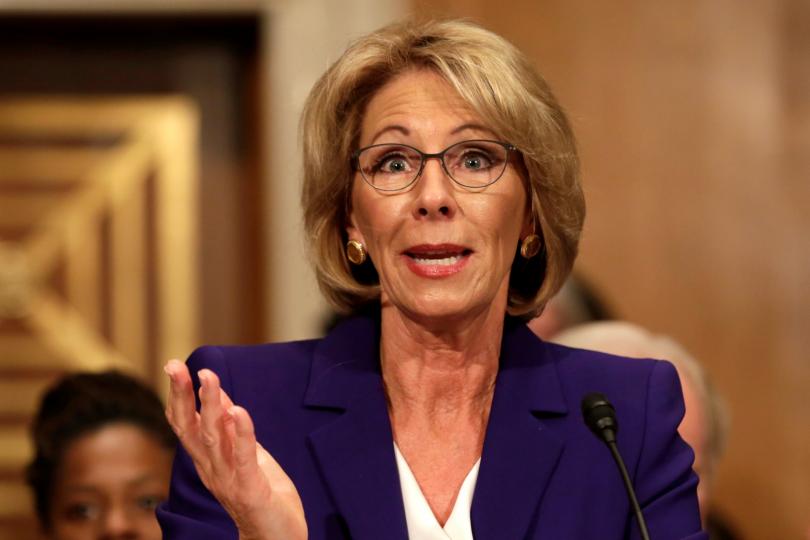 Democratic senators have announced their intention of holding the floor for 24 hours, in protest of Betsy DeVos for Education Secretary, ahead of Tuesday’s vote. 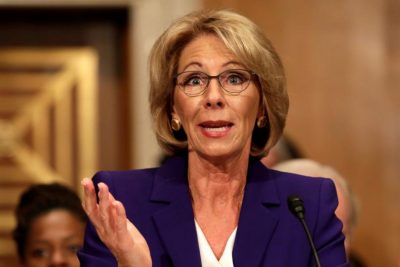 The Democrats hope that by keeping their peers up all night, they will persuade one of them to join their side — instead of just making them tired and cranky.

“Democrats will hold the floor for the next 24 hours, until the final vote, to do everything we can to persuade just one more Republican to join us,” Washington Senator Patty Murray announced on the Senate floor on Monday.

The vote is expected to be a 50-50 tie, and is set to take place at noon on Tuesday. In the event of a tie, Vice President Mike Pence will cast the deciding vote.

“Democrats plan to keep the floor open and there will be speeches over the night in this final push,” a spokesperson for Senator Murray told The Hill.

Several Democrats have expressed their plan to participate in the protest, including Pennsylvania Senator Bob Casey and Hawaiian Senator Brian Schatz.

“For the next 24 hours, @SenateDems will #HoldTheFloor to oppose the nomination of Betsy DeVos,” Casey tweeted on Monday afternoon.

Schatz has confirmed that he will be speaking at 2 am from the Senate floor.

While no Democrats are willing to vote for DeVos, as of Monday, two Republicans are expected to vote against her — Maine Senator Susan Collins and Alaskan Senator Lisa Murkowski.

DeVos has faced rabid opposition for her support of school choice and tuition vouchers — which provide parents with an alternative to public schools by opting for a charter or private school for their children.

She has also faced criticism from supporters of President Donald Trump — as he spent his campaign championing the end of the Common Core program — which DeVos has supported heavily with her wallet. She claims on her website however, that she does not support it.

“Have organizations that I have been a part of supported Common Core? Of course. But that’s not my position. Sometimes it’s not just students who need to do their homework,” her website states. “However, along the way, it got turned into a federalized boondoggle.”