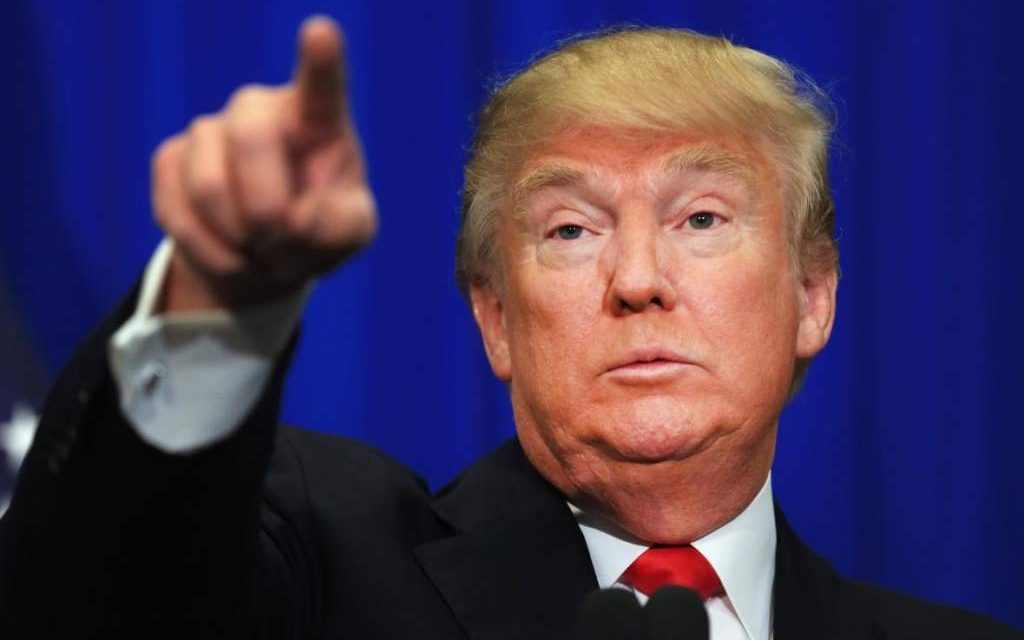 There has been plenty of speculation about “leaks” coming from the White House regarding phone calls between the president and other world leaders, and Donald Trump has now asserted that he knows who is behind them. 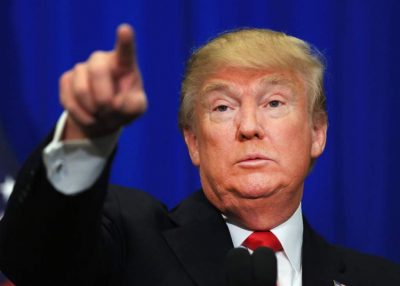 Details, and perhaps fabrications, about the conversations between Trump and the leaders of Australia and Mexico sparked massive backlash after being leaked to the media — though both the White House and Mexican President Enrique Peña Nieto have called the allegations in the leaks “nonsense.”

Now, Trump is speaking out — and has stated that he believes the leakers are Obama administration holdovers in the White House and National Security Council.

“It’s a disgrace that they leaked because it’s very much against our country,” Trump told Fox News on Sunday, adding that “Obama people” are responsible for the reports. “It’s a very dangerous thing for this country,” he continued.

The White House has disputed the reports regarding the phone calls, describing both conversations as “positive.”

Following the private conversation between Trump and Nieto, the Associated Press reported that the US president threatened to send the US military to Mexico to handle the “bad hombres,” if the Mexican President did not handle them himself.

“You have a bunch of bad hombres down there,” Trump allegedly told Nieto, according to the AP. “You aren’t doing enough to stop them. I think your military is scared. Our military isn’t, so I just might send them down to take care of it.”

Immediately, Mexico denounced the report, calling it a “downright lie.”

“I know it with absolute certainty, there was no threat. The things that have been said are nonsense and a downright lie,” Peña Nieto’s spokesman, Eduardo Sanchez, said in an interview with a Mexican radio station.

The Mexican government also released a statement on Twitter, saying that the comment “did not happen during that call.”

Trump has asserted that the people responsible for the reports are being weeded out and replaced.