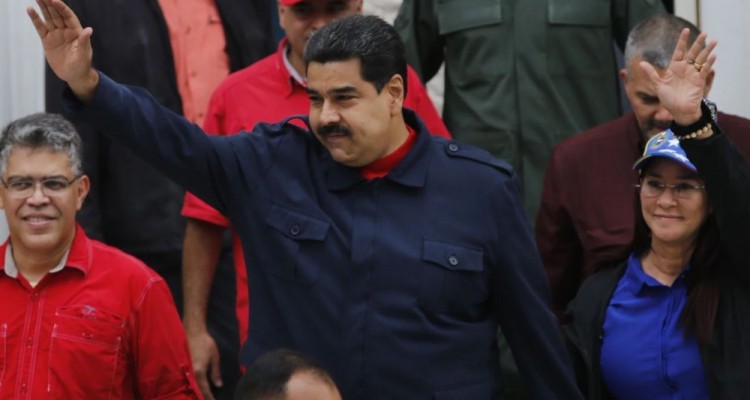 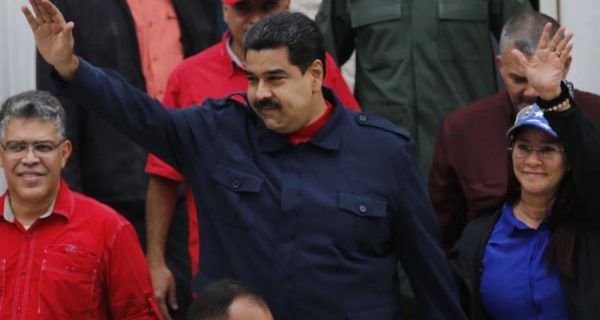 “I’m going to modify the time zone in Venezuela starting on May 1 to help save electricity,” Nicholas Maduro, Venezuela’s socialist president,said in a national address Thursday, according to Bloomberg. “I’ll explain this measure in the coming days but it’s part of the same objective: to overcome this situation.”

The government has been rationing energy across the country for months, as the hydroelectric-reliant country goes through a drought. The ruling socialist government blames the lack of water on global warming and “sabotage” by political foes, while the government’s critics cite a lack of maintenance and poor planning.

Maudro has yet to explain the details of the changes or how altering time zones would save power. Scientific studies have shown that changing the clocks doesn’t limit power use, according to Scientific American.

This isn’t the first time Maduro has resorted to bizarre schemes to deal with the country’s energy crisis. He previously gave the entire country a week off andhas extended weekends to reduce stress on the power grid. Maduro even asked women to stop blow-drying their hair to save power.

Hugo Chavez, Maduro’s predecessor, set Venezuela’s clocks back half an hour in December of 2007.

Maduro claims these schemes have saved almost 22 centimeters of water at the country’s most important hydroelectric dam, which provides nearly two-thirds of the country’s power. Despite these measures, water levels just keep dropping and could soon force the government to shut down the dam entirely to avoid damaging the turbines, plunging the country into darkness.

Venezuela has regularly suffered rolling blackouts since its socialist government took power in 2002. Some blackouts last for days. Independent analysis suggests the blackouts are causing serious economic damage to a country that is already on the verge of a complete financial breakdown.

The country’s inflation rate is more than 808 percent, according to Forbes, and the country’s economic czar doesn’t even believe in inflation. The country’s power problems have been compounded by the fact that Venezuela is essentially bankrupt and faces massive shortages of food and many consumers products.

Venezuela’s socialist government was defeated in legislative elections by conservatives for the first time in 17 years in December, but the country’s socialist-stacked Supreme Court attempted to invalidate the election. The country’s government is extremely divided, but Maduro remains committed to socialist economic policies