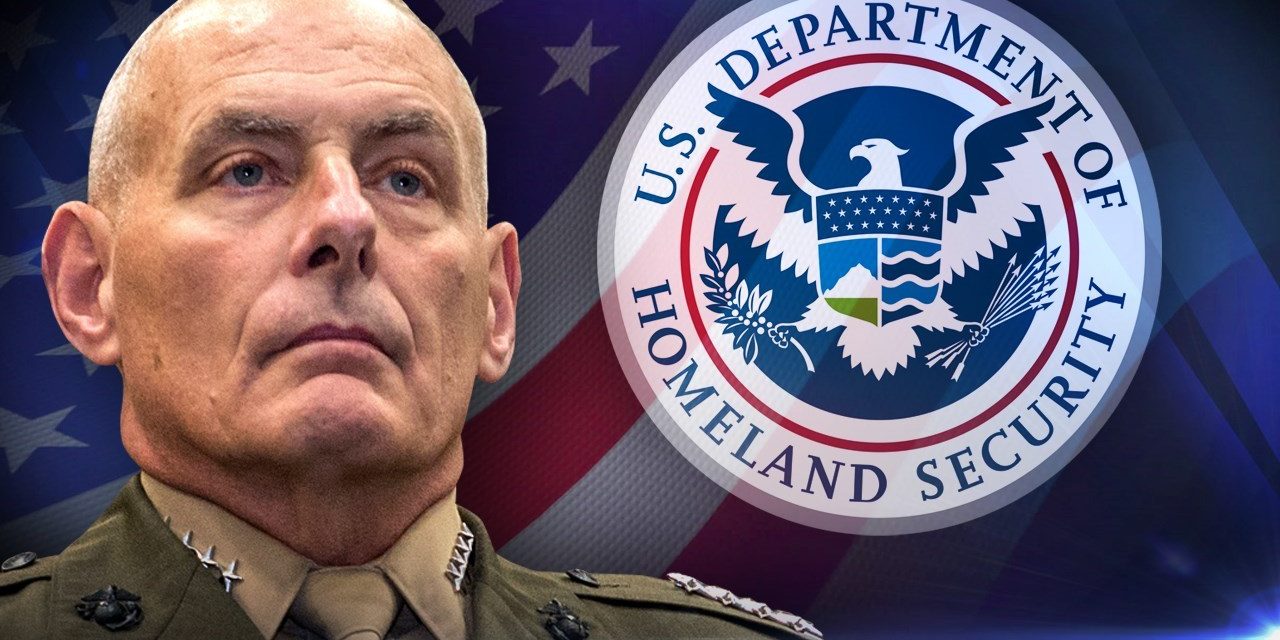 The FBI currently has investigations, “opened into radical Islamic terrorists in all 50 states,” according to the Department of Homeland Security Secretary, John Kelly. He warns the public that the threat of terrorism in the United States has reached an all-time high with radicalized terrorists in the country plotting to strike, “each and every single day.”

Kelly disclosed on Tuesday that there have been at least 37, “ISIS-linked plots to attack our country,” since 2013, a number that shows no signs of decreasing any time soon with renewed calls for jihad on the U.S.

Terrorists continue to embed themselves inside American communities across the country, according to Kelly, who said that in just the past year there have been, “36 homegrown terrorist cases in 18 states.”

Terrorists in the United States are plotting attacks “every single day,” according to Kelly.

Kelly disclosed the problem against radical suicidal terrorists — there is no way to prevent someone from blowing themselves up.

“I tell you, without exaggeration, they try to carry out this mission each and every single day and no one can tell you how to stop it. No one,” he said.

The United States, he continued, is “under attack” from a variety of bad actors, including “failed states, cyber-terrorists, vicious smugglers, and sadistic radicals.”

“And we are under attack every single day,” he said. “The threats are relentless.”

America lacks the ability to properly vet individuals when they attempt to enter the country, according to Kelly, who warned that scores of radicalized individuals are trying each day to enter America.

“We don’t get to vet them,” Kelly said. “We don’t know their intentions. We don’t know they’re here. They slip into our country unnoticed, living among us, and we are completely blind as to what they are capable of.”

“These threats just scrape the surface of the danger posed to America by terrorists inside and outside of the country,” Kelly said.

“This is all bad news, but it gets much worse,” he explained. “Experts estimate that perhaps 10,000 citizens of Europe have joined the caliphate in Syria and Iraq. Thousands more are from nations in Asia, Africa and the Western Hemisphere. They have learned how to make IEDs, employ drones to drop ordnance, and acquired experience on the battlefield that by all reports they are bringing back home.”

These highly trained fighters are likely to return to their countries of origin and “wreak murderous havoc” across Europe, Asia, and the United States, among other nations.

“Many are citizens of countries in our Visa Waiver Program, they can more easily travel to the United States which makes us a prime target for their exported violence,” he said.

The threat to America “has metastasized and decentralized, and the risk is as threatening today as it was that September morning almost 16 years ago,” Kelly warned.

“We are under attack from terrorists both within and outside of our borders,” he said. “They are without conscience, and they operate without rules. They despise the United States, because we are a nation of rights, laws, and freedoms. They have a single mission, and that is our destruction.”

The threat of terrorism that used to be intelligence agencies setting up individuals to carry out entrapment missions, then raiding them or occasionally allowing some plots by mistake or on purpose — i.e. the first world trade bombing in 1993, we have reached a new plateau as real threats are manifesting — it’s no longer imaginary terror plots.

As We Are Change reported last year there are dozens of terrorist cells operating inside the U.S.

The saying that, “you are more likely to slip in a bathtub and die than be killed by a terrorist,” has become irrelevant as more and more lone-wolves are planning attacks. The war on terror which was once a farce is now a very real war and as Kelly admitted U.S. authorities have no idea how to combat it at all because we destabilized the middle east thanks to the CIA.

[RELATED: Dozens of ISIS Terror Cells Are Operating in the U.S.]