US Commission Approved use of Directed Energy Weapons 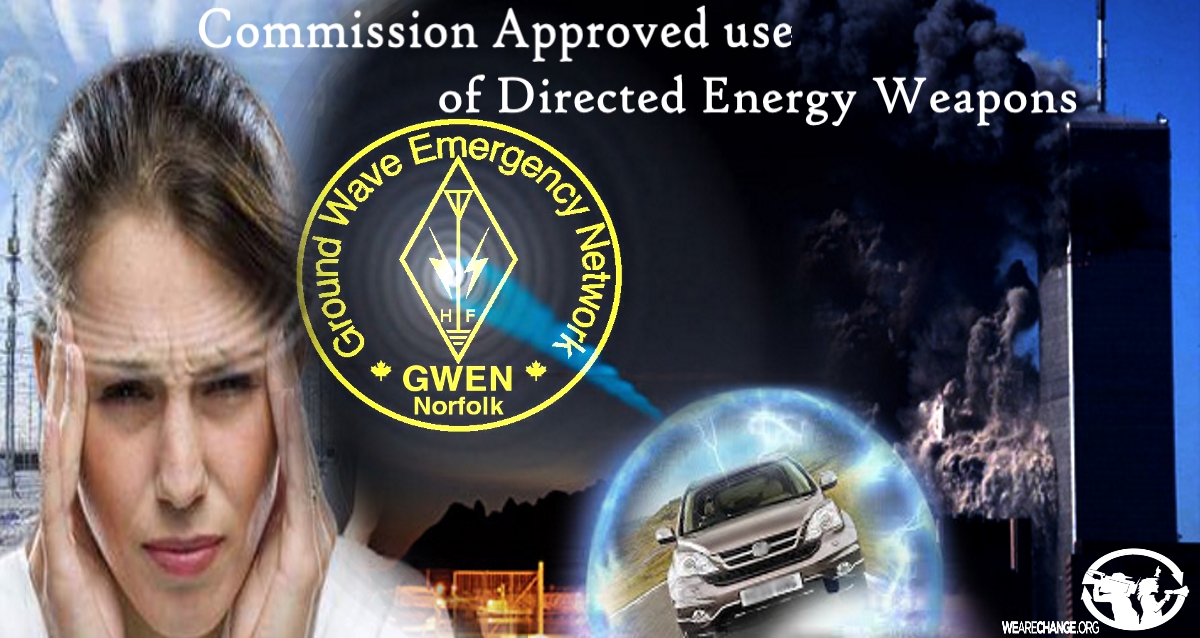 (INTELLIHUB) — Many Americans are still left in the dark and unawakened to the fact that their omnipotent government and floundering leaders in Washington would have anything less than the peoples best interest at heart, will now face one of their biggest fears.

Factions within the U.S. Government’s Military Industrial Complex have been and indeed are testing Directed Energy Weapons along with chemical, nuclear and biological agents on the civilian populace.

The Presidential Commission for the Study of Bioethical Issues is composed of 13 members and was established in November of 2009, by way of Executive Order 13521 which was issued by President Barrack H. Obama.

“The Presidential Commission for the Study of Bioethical Issues [PCSBI) advises the President on bio-ethical issues that may emerge from advances in biomedicine and related areas of science and technology.

The Commission works with the goal of identifying and promoting policies and practices that ensure scientific research, health care delivery, and technological innovation are conducted in an ethically responsible manner.”

The documentation provided on the PCBSI website concludes that the commission has engaged in various studies over time, one of which was the Dec 15, 2011 study entitled — Moral Science: Protecting Participants in Human Subjects Research.

In its report, “Moral Science: Protecting Participants in Human Subjects Research,” the Commission also recommended 14 changes to current practices to better protect research subjects, and called on the federal government to improve its tracking of research programs supported with taxpayer dollars.

The statement goes on to openly admit that the U.S. Government spread bio-agents (STD’s) to Guatemalans in the mid 40’s stating:

President Obama requested that the Commission undertake an assessment of research standards following the October 2010 revelation that the US Public Health Service supported unethical research in Guatemala from 1946 to 1948 that involved intentionally exposing thousands of Guatemalans to sexually transmitted diseases without their consent.

The President gave the Bioethics Commission two assignments: to oversee a thorough fact-finding investigation into the specifics of the studies (released September 13, 2011,,),,; and to assure that current rules for research participants protect people from harm or unethical treatment, domestically as well as internationally.

The statement goes on to highlight the Key Findings:

In the report’s central finding, the Commission found that the “US system provides substantial protections for the health, rights, and welfare of research subjects.”

Listen to the exclusive podcast that accompanies this article here.

READ: THE REST OF THIS ARTICLE HERE