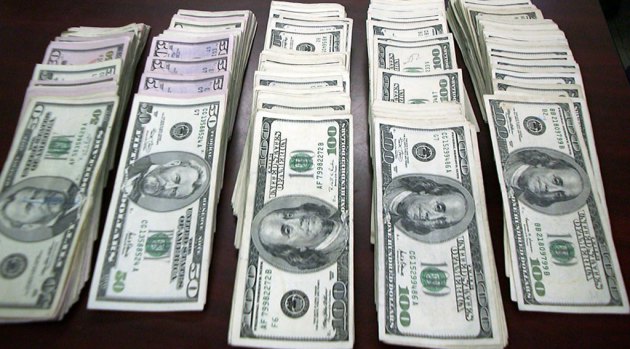 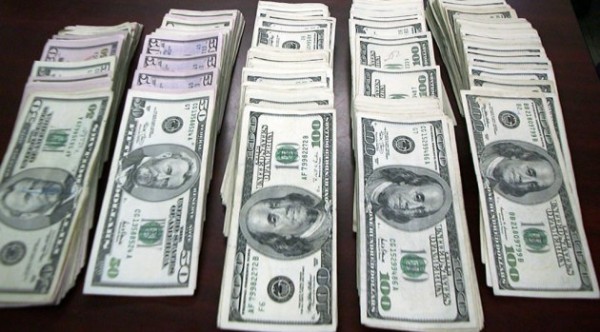 Arlington, VA – On Monday, following the passage of the Consolidated Appropriations Act of 2016, the Department of Justice Asset Forfeiture Program announced that it would defer all equitable sharing payments for forfeitures, both civil and criminal, to state, local, and tribal partners for the foreseeable future. Following the DOJ’s announcement, the International Association of Chiefs of Police issued a statement, saying that the decision was “detrimental to state, local, and tribal law enforcement agencies and the communities they serve.”

Following these announcements, Lee McGrath, Legislative Counsel at the Institute for Justice, issued the following statement:

“Law enforcement revealed that its true interest in forfeiture is policing for profit—not public safety,” said Lee McGrath, Legislative Counsel for the Institute for Justice, in response to releases from the Department of Justice and International Association of Chiefs of Police. “The recently enacted Consolidated Appropriations Act does not stop police and prosecutors from chasing criminals. They’re frustrated because Congress put on hold their chasing cash.”

“State legislators from Florida to Ohio to California should take notice of law enforcement’s reaction to the DOJ’s announcement” McGrath added. “Many police, sheriffs and prosecutors want to circumvent state laws because outsourcing forfeiture litigation to the federal government is lucrative. State lawmakers should enact an anti-circumvention provision that respects federalism and refocuses law enforcement’s attention on stopping crime by allowing only seizures greater than $50,000 to be forfeited under federal law.”