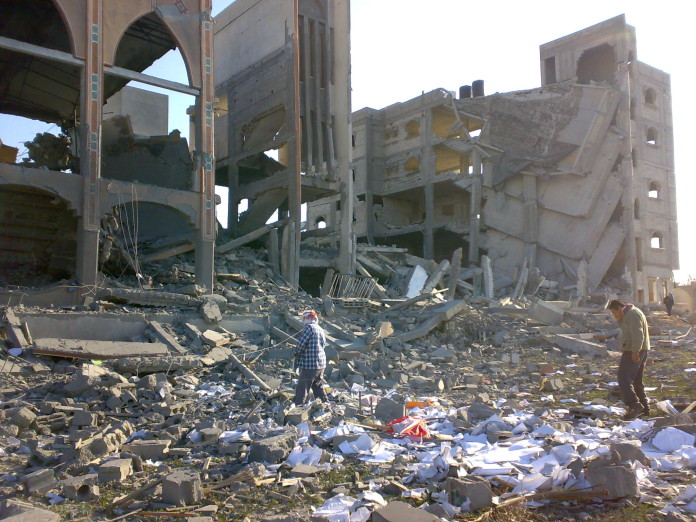 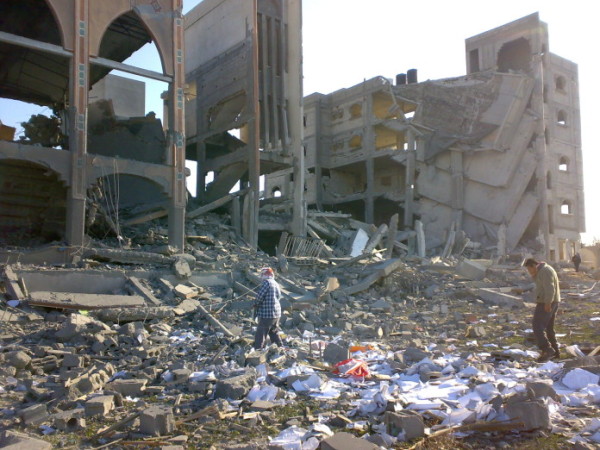 Documents containing details of alleged war crimes has been submitted to the to the International Criminal Court (ICC) as part of an investigation into the Israeli occupation of the West Bank and the continued persecution of Palestinians.

“A COMPELLING CASE FOR THE PROMPT OPENING OF AN INVESTIGATION”

He also said the dossier:

“CONFIRMS THAT THE ABSENCE OF ACCOUNTABILITY HAS LED TO THE RECURRENCE OF VIOLATIONS AND CRIMES AND WILL CONTINUE TO DO SO IF GONE UNCHECKED.”

As expected the USA and Israel have lambasted the investigation. Alistair Baskey, a spokesman for the National Security Council said the USA has:

“MADE CLEAR THAT WE OPPOSE ACTIONS AGAINST ISRAEL AT THE ICC AS COUNTERPRODUCTIVE.”

While spokesman for the Israeli Foreign Ministry, Emmanuel Nahshon, slated the move as merely an:

“ATTEMPT TO MANIPULATE AND POLITICIZE THE JUDICIAL MECHANISMS OF THE ICC. WE HOPE THAT THE PROSECUTOR WILL NOT FALL IN THAT TRAP.”