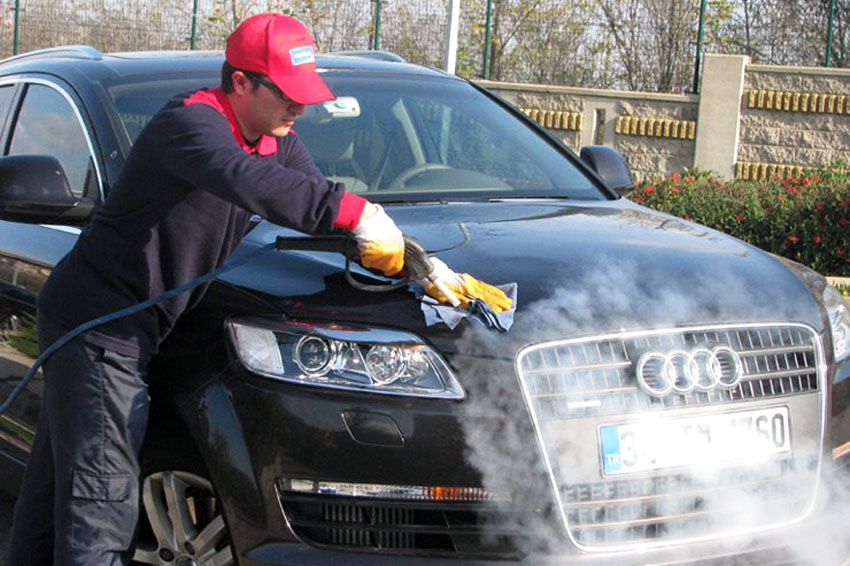 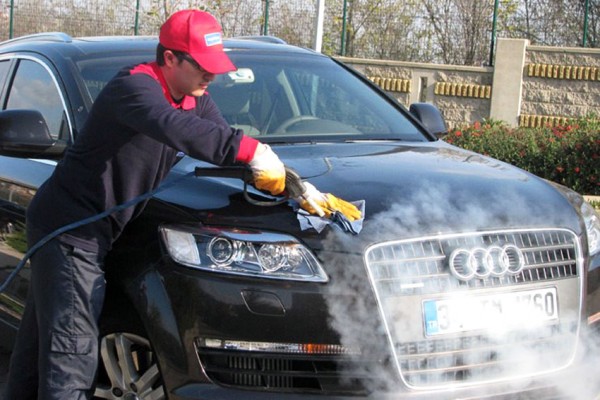 On Thursday, Supervisor Don Knabe called for a once-monthly limit that could affect all county departments. Officials also limited the Board of Supervisors to once-weekly car washings, effective immediately.

Depending on how many vehicles are affected, this could amount to some serious water savings. The largest local government in the nation, Los Angeles County has roughly 12,500 vehicles. Some departments had no limits on the frequency of their washes before Wednesday evening, despite the state’s prolonged drought.

Service records obtained by this news organization revealed that most of the county supervisors washed their take-home SUVs and sedans two or three times a week and actually increased their frequency after Gov. Jerry Brown ordered a 25 percent cut of urban water use in April. They used tap water too, instead of recirculated water.

The story, which was posted online Tuesday evening, went viral. Major news wires picked it up, as did the Drudge Report and other news websites. Readers from across the country wrote the supervisors criticizing their water use during the state’s crippling four-year drought.

“I can’t believe that my family is working so hard to cut back on water usage, while Mark Ridley-Thomas, Michael Antonovich and Don Knabe act like we have unlimited water,” Hawthorne resident Deb Robertson wrote to the supervisors. “We turn off the water in the shower while lathering up, keep a bucket there to capture the cold water while it is warming up and use it to water the plants.”

On Wednesday, the county changed its policy. An official from the department overseeing vehicle maintenance wrote the supervisors, outlining their once-weekly limit. That restriction applies to vehicles washed at the downtown headquarters, where the supervisors are based. The county also runs washes at two other facilities.

• VIDEO: County supervisors get a lot of car washes despite drought

Other local governments, including Long Beach and Santa Monica, have pledged to skip car washes for 60 days.

On Thursday, Knabe released a motion that calls for department heads to develop a policy limiting car washing to at most once a month, and to report back to the Board of Supervisors in 30 days. He also called for county officials to explain why they didn’t reduce water usage from fiscal 2014 to fiscal 2015. Revealed as one of the most frequent car washers, Knabe cited the facts in the news story for his actions.

“This runs totally counter to the county’s stated efforts to conserve water,” he wrote, “and it sets a very poor example to those looking for county leadership in water conservation during this historic drought.”

If approved Tuesday, Knabe’s motion would also address recycling water. It would instruct the county to assess the feasibility of converting its downtown carwash, where the supervisors clean their cars, to recirculated water. Officials clarified that one of the three county carwashes, a facility east of downtown used by the Sheriff’s Department, operates on recycled water. An earlier official statement said the county does not use recycled or recirculated water.

As of 2014, the county had nearly 4,000 vehicles, not including the Sheriff’s Department, the Fire Department and public works. A 2008 grand jury report said those other departments had about 8,500 vehicles. A more recent count was not immediately available.