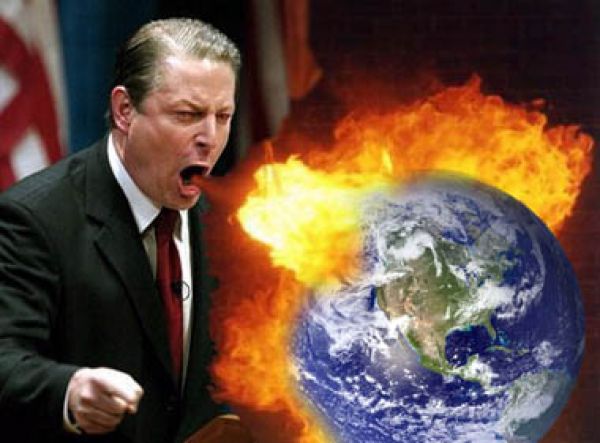 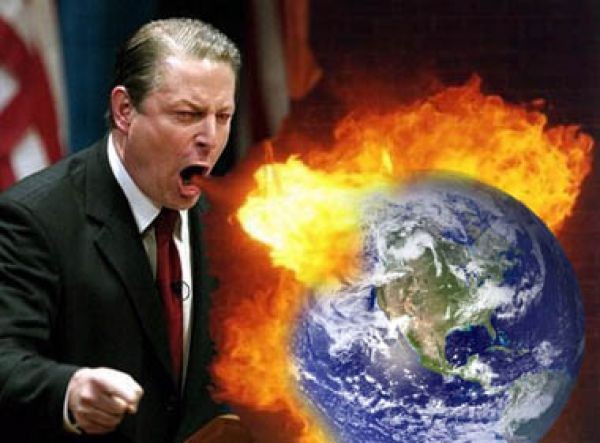 The Hague (AFP) – A Dutch court on Wednesday ordered the state to slash greenhouse gas emissions nationwide by at least 25 percent by 2020, in a case that could serve as a blueprint for activists around the world.

Climate experts called the ruling a “milestone”, saying it would encourage concerned citizens in other countries to take their own governments to court to force them to cut the gases blamed for global warming.

“The court orders the State to reduce the overall volume of greenhouse gas emissions in such a way that they are at least 25 percent less in 2020 compared to 1990,” judge Hans Hofhuis said as the courtroom erupted in cheers and applause.

The ruling by The Hague’s District Court came after almost 900 Dutch citizens took their government to court in April in a bid to force a reduction of greenhouse gas emissions to tackle climate change.

Environmental rights group Urgenda, which brought the case, had said it wanted The Hague to reduce greenhouse gas emissions by 40 percent over 1990 levels by 2020.

Current Dutch policy is to reduce emissions by 17 percent by 2020, less than the 25-40 percent international norm for industrialised nations, the court said.

“The parties agree that the severity and magnitude of climate change make it necessary to take measures to reduce greenhouse gas emissions,” the court said in its ruling.

Effective control of Dutch emissions is “one of the State’s tasks,” it said, adding that the cost of the reductions would not be “unacceptably high”.

“This is a world first for us,” Urgenda head Marjan Minnesma told AFP at the court, expressing hopes that the precedent set by the Netherlands would be “followed by many across the world.”

“Millions of people who already experience climate change personally hope that we, the people responsible for the emissions and who have the means, will still make a timely intervention,” Minnesma said in a statement.

View gallery
Activists in the Netherlands argue that a rise in global temperatures over over two degrees Celsius …
“These people, with this ruling in hand, can now bring their own cases,” she said.

Amsterdam-based Urgenda said the case was the first in Europe in which citizens attempted to hold the state responsible for its potentially devastating inaction on climate change, and the first in the world in which human rights were used as a legal basis to protect citizens against its effects.

“This judgement not only impacts me, but also my children and my grandchildren,” Urgenda worker Sharon Ceha, 54, told AFP at the court.

A spokesman for the Dutch environment ministry said it was examining the ruling, which can be appealed.

“We just hold different opinions regarding the manner in which to attain this goal,” she said.

Wendel Trio, director of Climate Action Network Europe, called the verdict “a milestone in the history of climate legislation, because it is the first time that a government is ordered to raise its climate ambition by a court.”

The ruling “shows what can be achieved when the citizens of a country challenge their government for acting too weakly to cut greenhouse gas emissions,” said Bob Ward, policy and communications director at the London School of Economics’ climate change research institute.

It will particularly encourage citizens in Australia, Canada and the United States “where national policy-makers are failing to responsibly manage the risks of climate change to their citizens,” Ward told AFP.

Countries are to publish their own undertakings to reduce greenhouse gas emissions ahead of a hoped-for global deal to be agreed in Paris in December.