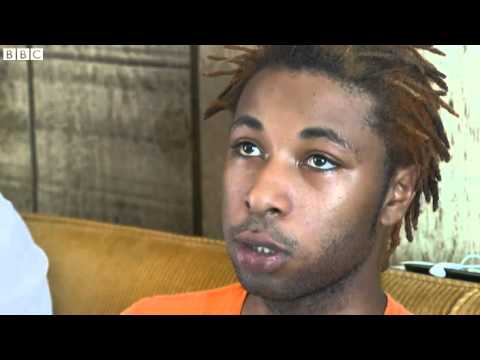 (BBC) A friend of Dylann Roof, the man charged over this week’s shooting in a church in South Carolina, has told BBC News that the suspect had told him a week earlier he wanted to attack a local university.
Christon Scriven, 21, told the BBC’s Rajini Vaidyanathan that Mr Roof “wanted to shoot that school up – UCA university of Charleston – it’s 3 miles up the street from that church.”
Mr Scriven said Dylann Roof “had no intention of harming those people in that church”.
He also said that he had “never said anything racist, never treated me any different”.