How We Can Easily Solve America’s Police Crisis 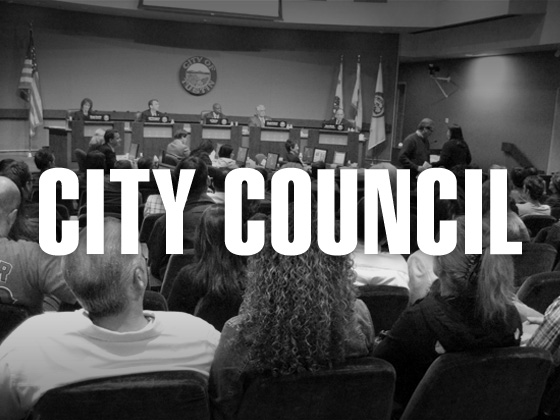 “Can’t we all just get along?” – Rodney King

There is a reason we aren’t all “just getting along” in America.

Besides the racial mistrust and growing hatred of police, we have a national conversation where no one can hear each other because some of the people on either side won’t stop shouting.

Some people do not want peaceful answers. Some people, as the saying goes, just want to watch the world burn.

The real solutions to these problems are incredibly simple.

First, we need to acknowledge that while there are many amazing, dedicated police officers, there are also a number of officers that should be off the force and in prison. As a writer for Photography Is Not A Crime, I came across dozens of stories of police breaking the law in horrifying ways, but prosecutors and their fellow officers frequently worked to give them a pass. When an upstanding officer like Joseph Crystal reported a fellow’s officer’s brutality, he was called a snitch, demoted and harassed. 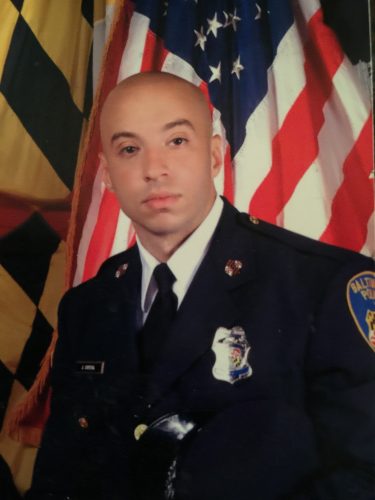 You have the power to completely reform police departments by electing city councils and mayors that will employ better hiring practices and training. The local level of government is literally the easiest level of government to change – a small group of people can reach a critical mass of voters in most cities on foot.

Frank Serpico, famously shot in the face after standing up to corruption in the NYPD, has provided a blueprint for fixing police departments, starting with “Strengthen the selection process and psychological screening process for police recruits.”

The officers that only want to be on the force because it gives them power to abuse people need to go.

With all that said, reforming the police is only part of the problem.

There are larger solutions that also need to be addressed – such as ending the war on drugs (which is really a war on the poor, and is designed to decimate the black community), ending racist policies like New York City’s illegal stop-and-frisks, and ending the welfare state (which is also designed to destroy the black family – if you don’t believe me, research the work of Thomas Sowell).

The biggest problem in this mess is us – and we have the power to fix it.

The mainstream media highlights the stories with the potential to create an “us against them” mentality – where the “us” is not the entire working class and the “them” is not the bankster mafia setting all of us up to fail.

The problem is we are buying into their frame. We have been duped into taking sides in an argument that is designed to divide us against ourselves – while they continue to print billions of dollars for themselves and grab land and resources in the “third world” via bloody, needless wars.

This is why George Soros helped fund Black Lives Matter. This is why the media does not discuss why their chosen candidate Hillary Clinton called Jesse Jackson “that God-damned nigger.”

There are real solutions that need to happen to change the dynamics of inequality in America. “Kill All White People” – a slogan seen at several BLM protests – is not one of them. Claiming “black people can’t be racist” and chanting about dead cops also does not help lift up the black community.

Police in America must be reformed, for sure.

The only way we can do that is if we reform ourselves.

Change yourself, recognize your own obstacles, and help bring forth real solutions.

Andrew Meyer speaks and writes about real news, practical wisdom, music and more. Follow him on twitter and at theandrewmeyer.com.  He is internationally known for questioning Senator John Kerry and coining the phrase “Don’t Tase Me Bro!”