Economist Joseph Stiglitz on The Federal Reserve and Bilderberg Group 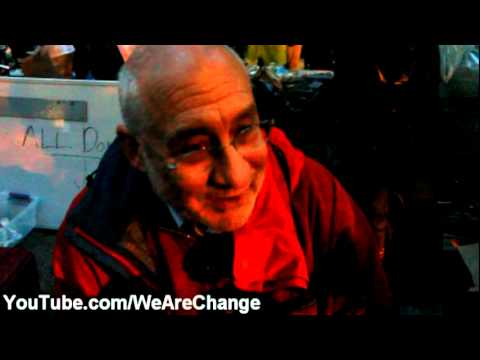 Help We Are Change produce more videos like this and continue our coverage of #occupywallstreet http://www.wearechange.org/?page_id=9453

Joseph Eugene Stiglitz, ForMemRS, FBA, (born February 9, 1943) is an American economist and a professor at Columbia University. He is a recipient of the Nobel Memorial Prize in Economic Sciences (2001) and the John Bates Clark Medal (1979). He is also the former Senior Vice President and Chief Economist of the World Bank. He is known for his critical view of the management of globalization, free-market economists (whom he calls “free market fundamentalists”) and some international institutions like the International Monetary Fund and the World Bank. Read more at http://en.wikipedia.org/wiki/Joseph_Stiglitz