The Empire Files: Chevron vs. the Amazon – Inside the Killzone (VIDEO) 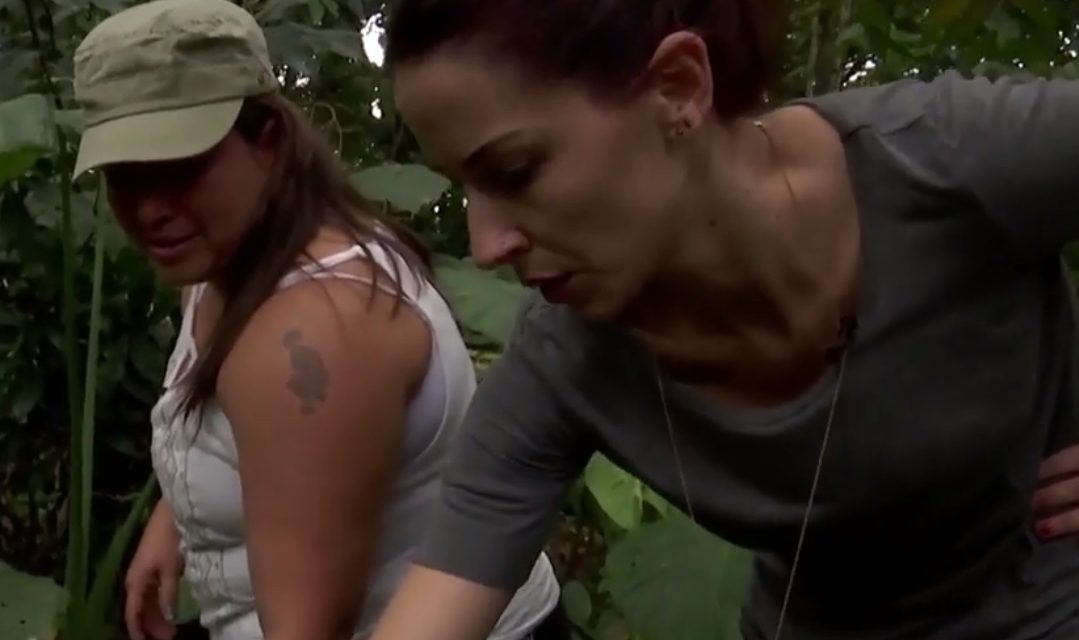 (Empire Files) Abby Martin — A U.S. court just handed another victory to the oil giant Chevron Texaco, in its decades-long battle to avoid paying damages it owes in one of the worst environmental disasters in history.

In the Ecuadorean Amazon, the most biodiverse area of the world, the energy titan deliberately poisoned 5 million acres of pristine habitat and subjected tens of thousands of indigenous peoples to destruction of their health and culture.

In Part 1 of ‘Chevron vs. the Amazon,’ Abby Martin takes The Empire Files inside Chevron Texaco’s Amazon killzone to see the areas deemed “remediated” by Chevron, and spoke with the people living in the aftermath.